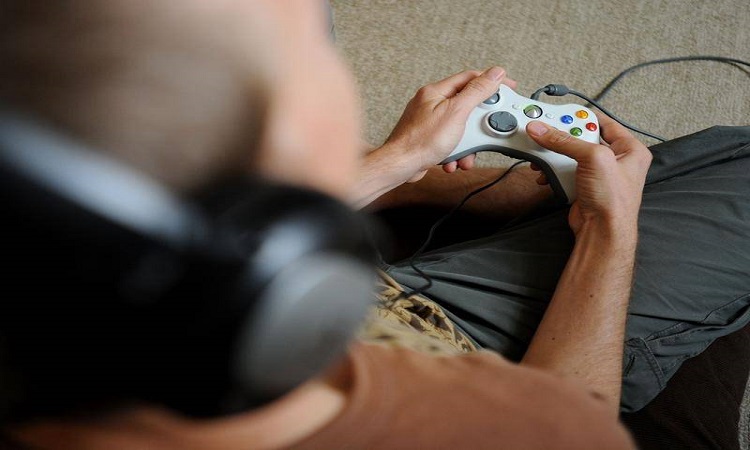 On the other side of the Channel, health-related authorities have decided to set up a clinic to cure addiction to video games, including helping young people, giving them a taste for human relations, ‘school.

Addiction to video games, a disease?
In January 2018, the World Health Organization (WHO) indicated that it wanted to include video game addiction in its International Classification of Diseases (ICD-11). However, it did not fail to react, especially on the side of video game publishers. WHO had cited the category “”Addictive behavior disorders with several characteristics of addiction.

Nevertheless, the new consideration of this addiction by the WHO was not thought by chance. It was a question of allowing the addicted players to benefit from a real medical supervision – and thus of a real treatment. It seems that in the UK, this will soon be implemented, as indicated in a statement issued on October 8, 2019 by the National Health Executive, the UK health agency.

Support young fans
The fact is that indulging in the practice of video games can sometimes lead to addictive behavior. This is possible through gameplay, reward and reward mechanisms, attention capture or player immersion. But it allows him to forget his daily life. Obviously, playing allows you to escape, and that is the goal, but when the practice is addiction, it becomes simply problematic. In addition, this can also be valid for the use of social networks. Indeed, these are also a source of addiction.

For example, the United Kingdom will host a Center for Internet and Gambling Disorders, whose mission will be to accompany and help young people between the ages of 13 and 25. It’s about giving them a taste for social relations, school, work. Young people will also be made aware of the financial cost generated by a strong use of video games. You should know that an army of professionals will be present, ranging from psychologist to psychiatrist and other therapists, through some professionals in the world of video games. In addition, if the consultations can be done directly at the center, a service will however be offered via Skype. 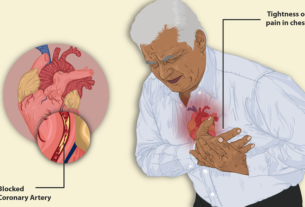 What are the differences between “cardiac arrest” and “heart attack”?