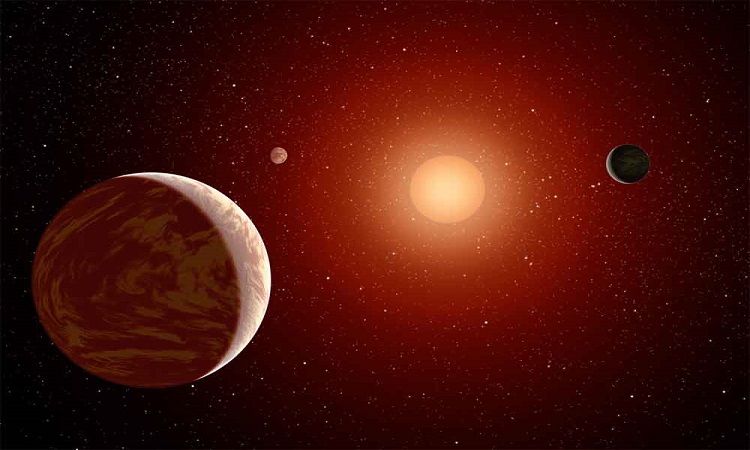 A team of astronomers announces the discovery of a rocky exoplanet in our cosmic quarter, just 66 light years from Earth.

More than 24 years after 51 Pegasi B, the first extrasolar world discovered and confirmed in 1995, our cosmic address book now has more than 4,100 exoplanets. However, the vast majority are gas or ice giants. Discovering a rocky planet is therefore always an event. And in addition, it evolves in our cosmic backyard!

You will find this new planet called GJ 1252 b only 66 light years from Earth. Astronomers from the Kavli Institute for Astrophysics and Space Research and the Massachusetts Institute of Technology (MIT) have managed to locate it by browsing the latest data from NASA’s new exoplanet hunter, TESS.

“Based on the information collected by TESS and additional monitoring data, we are able to reject all false positive scenarios, showing that it is a real planet,” note the researchers in the journal arXiv. . It should be noted in passing that this study has not yet been peer reviewed.

Probably not habitable
We also don’t know much about this new world, except that it is a little larger than Earth and it evolves around a red dwarf star every 12.4 hours. This proximity implies that the planet shows only one face to its star, like the Moon with the Earth. The face side would then be very hot and the dark side very cold.

Based on this initial information, the researchers suggest that this world is therefore probably not habitable.

A neighborhood more crowded than previously thought
This is not the first time that the TESS satellite has revealed new neighbors to us. Last July, NASA had indeed announced the discovery of three new exoplanets just 35 light years from Earth. Unfortunately, again, none evolves in the habitable zone of its star.

A few days later, the American agency announced the discovery of three other exoplanets around a star located 73 light years from Earth.

One of them, called TOI-270b, is of particular interest to researchers since it is larger than Earth. However, it remains smaller than the gas giants present in our system. It thus presents itself as a kind of “missing link” allowing us to better understand planetary formation. 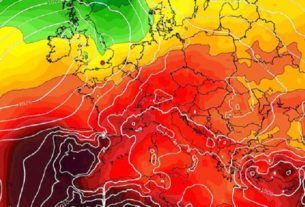 Europe must prepare for temperatures of 50 ° C or more 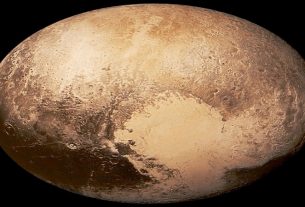 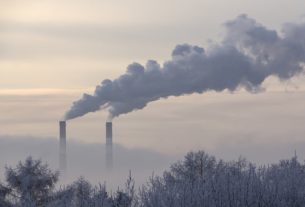 Astronomy: research emits as much CO2 in Croatia