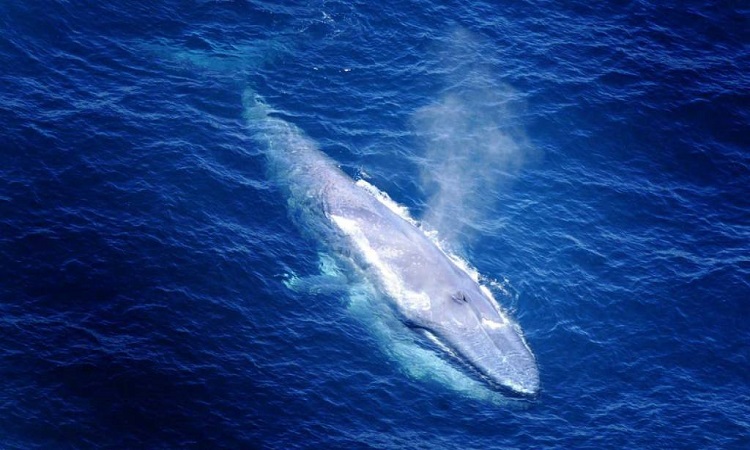 Within days, a team of biologists had identified fewer than 55 blue whales in the coastal waters around the sub-Antarctic island of South Georgia (UK). Unheard of since the end of the commercial hunt.

Decimated at the start of the last century, blue whales then took advantage of the ban on their capture in 1966 to gradually rebuild their numbers. It is estimated that in the early 2000s, there were between 5,000 and 12,000 in all oceans. Depending on the region, we have seen an increase in populations of 4 to 7% per year. It is nevertheless difficult to make precise estimates as these animals, as imposing as they are, are discreet.

Hence the surprise of biologists who, in just 23 days, counted 55 individuals off the coast of South Georgia.

“It’s really, really incredible,” Trevor Branch, from the University of Washington in Seattle (United States), said enthusiastically. In almost 40 years, I have only recorded two sightings of blue whales in the area. Since 2007, there may have been other isolated sightings, he said, but to go from practically nothing to 55 in a year is very surprising. “

During this study, led by the British Antarctic Survey (BAS), the researchers identified the whales both visually and according to their song repertoires. In some cases, they have even managed to take skin samples which, after analysis, will allow them to probe the state of health of these animals.

A normal year for krill
It should also be noted that this territory is located in an area very abundant in krill, these small crustaceans which whales love. One might then wonder whether the growth in the number of blue whales in the region could be correlated with an exceptionally busy year in krill, or perhaps with a shortage of prey elsewhere. But researchers doubt it.

“Preliminary data does not suggest that this is a particularly unusual year,” said Jennifer Jackson, co-author of the study. Neither this year nor last year. So I think it’s pretty positive. We know that 100 years ago South Georgia was a good place for blue whales. And today, after decades of protective measures, it seems that the waters of the territory are ready to welcome them again. “

The researchers also plan to make a new official estimate of the number of specimens in the region by the end of 2021. These should be encouraging, ultimately contrasting with the island’s dark past.

In 1902, Commander Carl Anton Larsen, head of a Swedish ship, had noticed the presence of numerous whales around South Georgia. The perfect place to set up a whaling station, he told himself at the time. In total, seven of them were built and, in 1925, it is estimated that over 175,000 whales were killed. 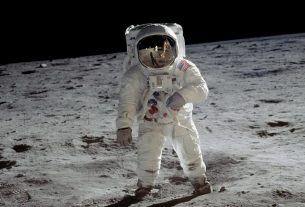 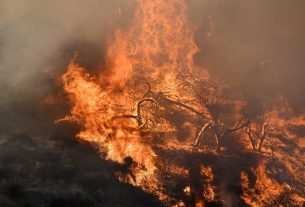 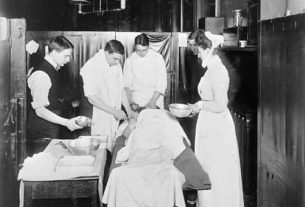