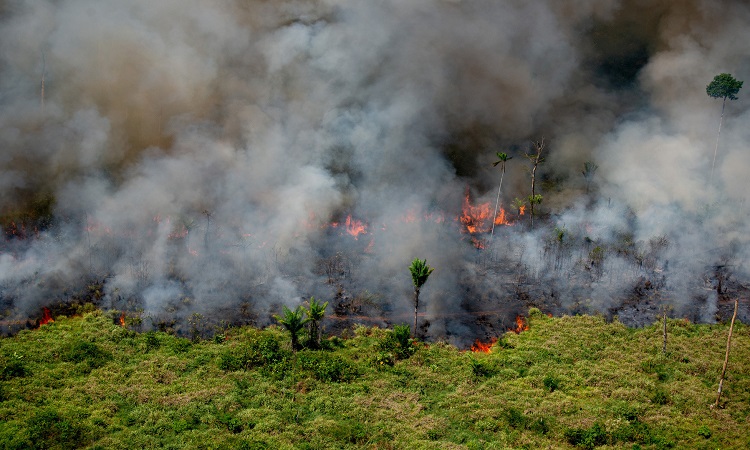 A strong symbol of environmental and climate issues, the Amazon now emits more carbon into the atmosphere than it absorbs. In any case, this is what a new study published in the prestigious journal Nature on July 14 reveals.

About a quarter of the carbon dioxide (CO2) released into the atmosphere by human activities is taken up by vegetation and soils. We are talking about carbon sinks. This natural support is largely provided by tropical forests, about half of which are located in the Amazon basin and its 7.8 million square kilometers. In doing so, they moderate the magnitude of climate change.

A detailed and globalized study of the Amazonian ecosystem
However, this purification is not a given. On the contrary, numerous works have shown that the Amazon is becoming less and less efficient at storing carbon and that it is even close to becoming a net source of CO2. Indeed, the combined influences of deforestation and climate change weaken the ecosystem and its ability to permanently fix carbon in biomass. However, accurately assessing the speed and extent to which the Amazon sink is weakening remains a difficult task.

In order to better quantify the recent evolution of carbon storage, an international team of researchers took advantage of vertical profiles carried out by airplanes above four strategic points between 2010 and 2018. Thus, the flows of CO2 and carbon monoxide (CO) could be observed with unprecedented precision at the scale of the Amazon basin. The 590 samples collected made it possible to draw up a fine and coherent picture which largely extends the conclusions obtained by previous work.

Amazonia: from sinks to carbon sources
While the western Amazon absorbs as much carbon as it emits (the balance is therefore neutral), the data shows that the east and southeast of the basin have instead become net sources. In other words, more carbon returns to the atmosphere as CO2 than it enters soils and plants. This negative balance is mainly due to the dry season, when water stress, deforestation and fires massively affect the region.

In total, the researchers therefore found that the Amazon now emits more carbon than it absorbs. This flow is estimated at one billion tonnes of carbon per year. Through his activities, both directly through land clearing and indirectly through climate change, Man has transformed this gigantic carbon sink into a net emitter. This reality thus reminds us once again of the disproportion of our influence on the planetary environment.

The results confirm that the Amazon is close to a point of no return where most of the forest would irreversibly switch to a savannah regime, de-stocking worrying amounts of carbon. “This is in line with recent studies which indicate an increase in tree mortality and a reduction in photosynthesis due to climate change across the Amazon,” the paper notes in its summary. In addition to the catastrophic loss of biodiversity, such a development would then further accentuate global warming. 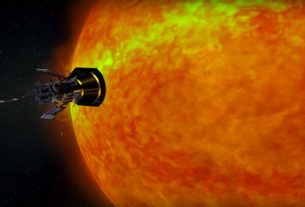 NASA team wants to send probe 1000 AU from the Sun 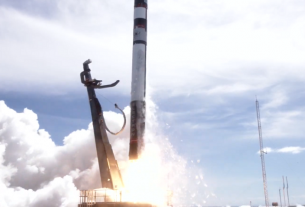 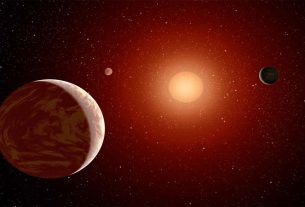