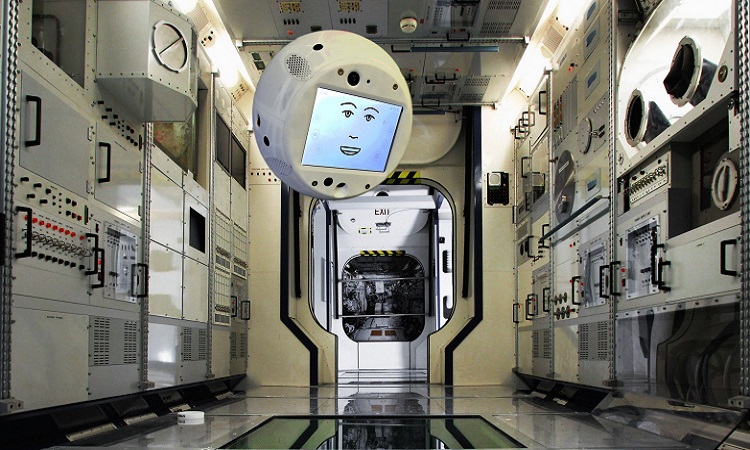 After a first mission of more than a year, the CIMON robot will soon be back on the ISS! There is talk of an improved version of this machine that should this time stay much longer on board the station.

Assistance for astronauts
The first version of the CIMON robot (Crew Interactive Mobile Companion) will remain on board the ISS from June 2018 to August 2019. Remember that this is an artificial intelligence (AI) contained in a sort of balloon printed in 3D whose mass reaches about 5 kg. Based on Watson AI technology, the robot in question operates from the IBM cloud.

His missions were to assist astronauts in their activities. For example, this could include providing them with visual maps to install certain parts of a step-by-step mechanism. In addition, the robot was able to solve certain problems by itself, through its neural network.

A new version of CIMON
As Space Daily explains in an article on December 5, 2019, a new version of the CIMON robot will soon arrive on board the ISS. This is an improved version, on board a SpaceX Dragon capsule on December 7, 2019. This CIMON 2 will therefore be the new companion for the station’s astronauts, for three years.

Airbus and the German Aerospace Center behind the project explained that CIMON’s AI had been redesigned. Indeed, it is now endowed with a real emotional intelligence! In other words, the robot will be able to interpret the emotions of the astronauts from a simple conversation. CIMON was already able to detect human emissions but this function was very basic. Thus, if necessary, the robot will provide moral support to astronauts. In addition, CIMON 2 will provide assistance with its extensive documentation, instructions and other information in the context of certain operations.

If the second version of CIMON is more focused on the psycho-sociological side, this is obviously not without reason. Indeed in case of success of this second stay on the ISS, this robot could be part of the next manned missions to the Moon and Mars. 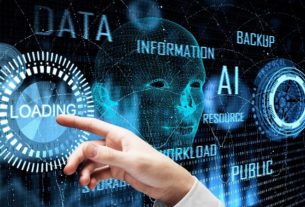 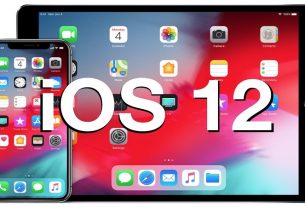 iOS 12.4.6 is available for iPhone not compatible with iOS 13 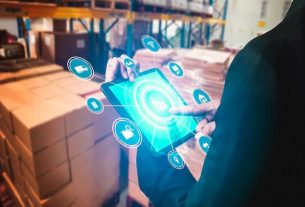