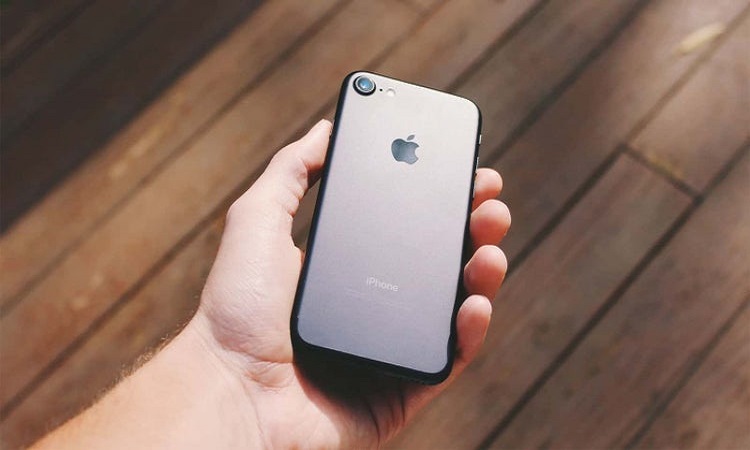 The new iPhone could be announced on April 15.

Following the coronavirus pandemic, Apple has, it seems, modified many of its projects, including the presentation of the long-awaited iPhone 9. It had questions that the Cupertino company revealed it at its traditional spring conference, but it was not.

It was rumored that Apple preferred to postpone the presentation of its new entry-level smartphone to a more favorable time. Some were announcing the month of June, but Apple’s financial difficulties would have pushed her to review her plans.

According to leaker Jon Prosser, Apple decided after an internal meeting to present the iPhone 9 on April 15. An online event should certainly be organized on this subject. As for its marketing, it would start a week later, on April 22.

Another element that appeared on the canvas indicates that Apple would plan to present the iPhone 9 soon. It’s an Urban Armor Gear case taken by the Best Deal employee and it says “iPhone 4.7 2020,” reports MacRumors.

As a reminder, the iPhone 9 would take up the concept of the iPhone SE, an entry-level model in a small format with more modest components than the latest Apple smartphones. It would take over the design of the iPhone 8 released in 2017, with a 4.7-inch LCD screen and Touch ID. A Plus version would also be on the program with a screen diagonal of 5.5 inches. They would both carry an A13 Bionic chip and 3 GB of RAM.

It remains to be seen whether this forecast is correct. If this is the case, Apple should make communication in the coming days to announce the holding of an online event. Patience. 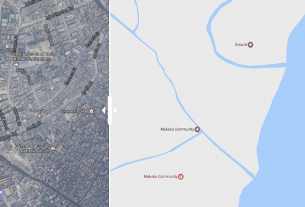 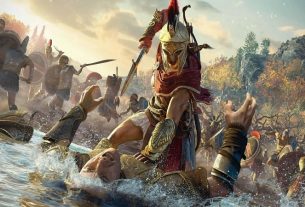 Assassin’s Creed Odyssey to play for FREE this weekend 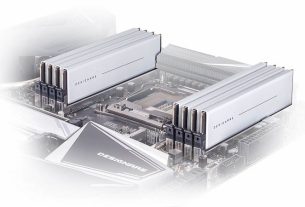