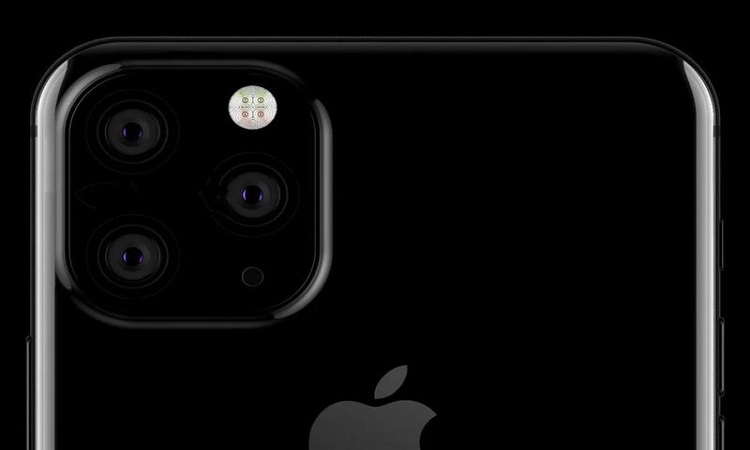 Apple is expected to launch three next-generation iPhones this year, and each will have a triple camera on the back. The prediction comes from Guilherme Rambo, a Brazilian developer famous for discovering the features of Apple’s new devices, rummaging through the latest updates from iOS, the company’s operating system.

In a text posted on 9to5mac, Rambo states that all three lenses will be enclosed in a square on the back of iPhones. One of the cameras, says Rambo, will be able to capture a wide-angle image, which would justify the large space reserved for the cameras.

The photographic system of the new iPhones is expected to have a feature called Smart Frame, which captures the area around the image frame, allowing the user to adjust the photo frame and crop.

Contrary to expectations, Rambo says Apple’s new devices will not have a USB-C port – they will continue with the same port as the latest iPhones.

According to Rambo, models of new iPhones will have a new processing chip, the A13, a successor to the A12 Bionic, announced last year, which brought dedicated cores for computer processing, graphics, and neural networks. 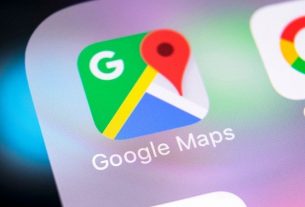 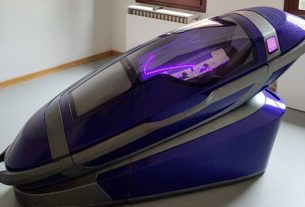 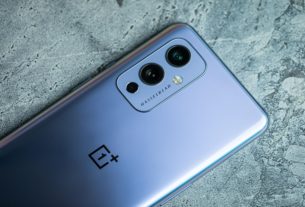