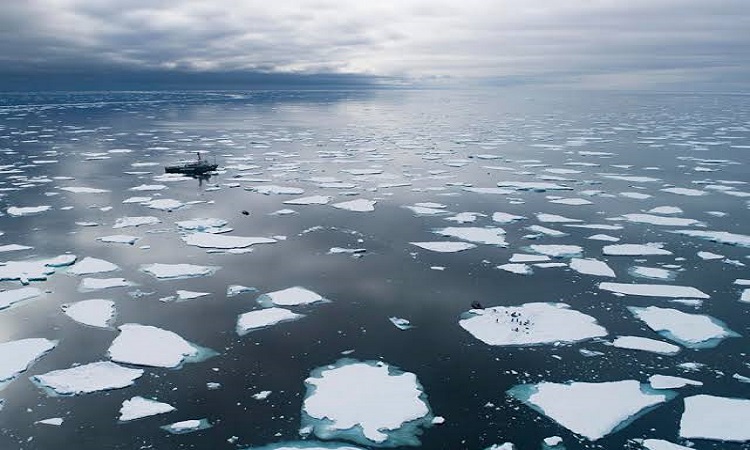 One study investigated the possible link between arctic melting in the Arctic and the spread of a virus. It is about a virus usually present in Atlantic mammals having contaminated other animals in the Pacific!

An epidemic that questions
In 2017, researchers had alerted about old viruses that could be “revitalized” by melting ice or permafrost. A giant virus named Mollivirus sibericum, 30,000 years old, has been updated. In the study published in the journal Scientific Reports on November 7, 2019, there is no question of old viruses trapped in the ice but a contamination between animals that questions. This research was led by Tracey Goldstein, a biologist at the University of California at Davis (USA).

In 2004, the scientist and her team noticed that a virus had been transmitted to Pacific sea otters by European seals (Atlantic). The virus concerned is the Morbillivirus of the family Paramyxoviridae. Both animals had the same form of the virus only two years apart. Subsequently, Tracey Goldstein performed DNA analyzes that confirmed the link between the two outbreaks.

Ice melt responsible?
The fact is that the virus is usually transmitted by contact with an infected animal. However, the two animals mentioned are not supposed to meet! For Tracey Goldstein, there are several hypotheses. According to her, European seals have been able to travel to the Pacific and spread the virus. By the end of summer 2002, the seas near the Arctic Circle are expected to be frozen again. However, the cast had generated a passage between the two oceans. The researcher does not dismiss the idea that another migratory animal could have spread the virus. It is also possible that this is another element, linked for example to the fishing sector. However, Tracey Goldstein remains convinced that the first hypothesis is the right one.

By focusing on the antibodies of the animals concerned, she was able to observe an Atlantic seal species that had developed resistance to the virus. However, this same species could well be responsible for its propagation by having borrowed a passage opened by the melt. Finally, let us mention the fact that this kind of problem will be more and more present as and when global warming continues. 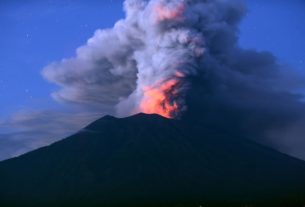 Volcanic eruption would cool the planet amid global warming 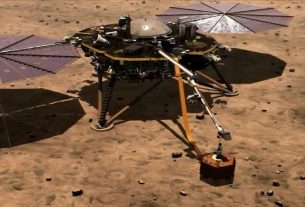 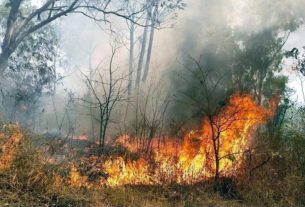 Droughts: a propagation mechanism similar to that of forest fires