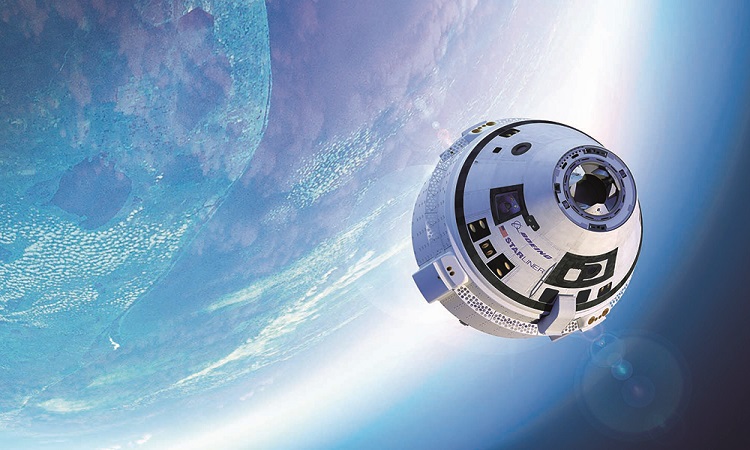 On August 3, 2021, the Boeing company abandoned its second unmanned cargo test mission to the International Space Station (ISS). This was due to a delay in the launch of its Starliner spacecraft, designed for manned flights, caused by a technical problem. According to Patricia Bielling, spokesperson for the National Aeronautics and Space Administration (NASA), a new launch will be attempted on August 4. And before this the spokeswoman mentioned: “NASA, Boeing and United Launch Alliance (ULA) have deleted the attempted launch of the agency’s Orbital Flight Test-2 on August 3 to the International Space Station. This is due to unexpected indications. of valve position in the Starliner propulsion system “.

As a context, Boeing on other occasions has already had complications in its launches, since in 2019 it was its previous attempt to bring NASA astronauts to the ISS. On this launch, his Starliner ship contained the Atlas V rocket which took off and executed its flight correctly. However, before Starliner separated from the rocket, the spacecraft captured the incorrect mission elapsed time of its Atlas V launch vehicle. An error that caused the spacecraft to erroneously fire its thrusters and burn too much fuel to reach an orbit. adequate.

This failed launch in 2019 was not good for Boeing, because according to the ArsTechnica, NASA initiated an investigation into Boeing’s safety culture. To which Boeing also agreed to pay for a second test flight, at a cost of $ 410 million, from its own resources. For its part, in that same year, its competition SpaceX had already completed a satisfactory unmanned flight test of its Crew Dragon spacecraft.

Although Boeing has the resources to compete with companies like SpaceX when it comes to space travel, due to its weak security protocols it has not achieved a successful launch. For a successful mission of your Starliner spacecraft could improve Boeing’s reputation after technical and administrative struggles. However, the company still has many improvements to make to its Atlas V spacecraft and rocket. That is why NASA continues to ask the company to improve its security and protocols so that its Starliner spacecraft can arrive at the International Space Station in 2021 . 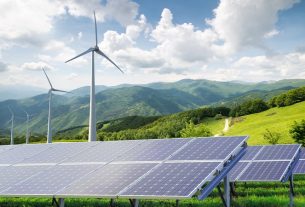