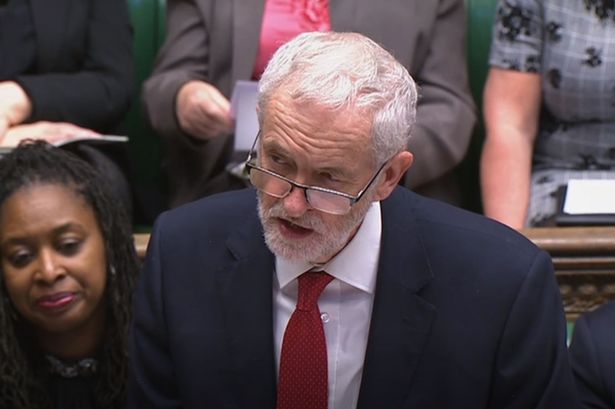 Why is Corbyn suddenly putting on a second referendum?

For a long time, Labor leader Jeremy Corbyn has resisted a second Brexit referendum and has instead called for new elections. On Monday, he said that a “harmful Tory Brexit based on Theresa May’s majority rejected a deal” must be prevented. Above all, Corbyn’s change of heart should have a reason for it: the deputies – and also the voters – run away from him. Last week, eight members of the House of Commons had already announced that they would leave the Labor Party and form, with three former Tory MPs, an “Independent Group” to support a second referendum. They justified their move with anti-Semitism in the party, as well as the Brexit course of Corbyn. In polls for The Times, the Independent Group has now reached 18 percent, while Labor has slumped to 23 percent, making the game of new elections for Corbyn a political suicide. Also expected within the Labor Party with further withdrawals should Corbyn, who is considered disguised Brexiteer, not relent.

Why should there be a new referendum?

As soon as the first referendum was held, there were already calls for a new vote. Among other things, the rationale was that many did not know what they voted for and that the Brexit advocates had deceived voters with unfair promises. Another argument for a new vote is that even after two and a half years, Parliament has not taken a step further. There is still no majority for May’s Brexit deal in Parliament, and it is still unclear what an EU exit should look like. A second referendum, so the hope could break the stalemate.

Who is everything for a second referendum?

Even if the Brexit negotiations are not optimistic, there is still great skepticism about a new referendum. According to the survey institute ComRes, a clear majority of all surveyed Britons, around 53 percent, are in favor of respecting the 2016 referendum result. And if there is another referendum, 48 percent refuse to allow it to remain in the EU as an option.

Even pro-European MPs argue that the people’s will must be respected and that another referendum will only strengthen disenchantment with politics. After all, you can not let the people vote until you get the result especially since the voter turnout at 72 percent in the 2016 referendum was exceptionally high. In the lower house, itself are proponents of a new referendum in the minority. According to the Guardian, about 25 Labor MPs are strongly opposed to a new referendum. Even if the other members of the party as well as representatives of the Liberals, the Scottish National Party and the “Independent Group” join them, that is not enough to push through a new referendum in the lower house. While there are also some Tory MPs who can imagine a referendum again, this is likely to be less than ten.

How does it go from here?

As Corbyn has announced, Labor will either submit its own motion for a new referendum in Parliament or support a similar motion from other political groups. When is still unclear. On Wednesday, his party wants first to try to enforce its own request for a strong relationship with the EU. Labor will in future rely on a customs union with the EU, border controls between Ireland and Northern Ireland and also the controversial backstop would be unnecessary. However, in view of the majority situation, it is unlikely that Corbyn will get through his petition in Parliament.

What’s the process of a new referendum?

If, nevertheless, a majority vote for a new referendum, it would be much more complicated than new elections. According to University College London, 22 weeks of preparation are needed and would be possible in August at the earliest. Not only would Britain have to postpone its planned withdrawal date on 29 March, but all EU countries would have to agree to that. In addition, Great Britain would in all likelihood still have to take part in the European elections, which are scheduled for the end of May. However, it is quite possible that Brussels will also give in on this point. Finally, for the remaining EU countries, a no-deal Brexit, in which the UK now seems to be slipping into, is also a catastrophic scenario.

What is being voted on?

A problem of a new referendum is above all the lack of clarity about what should actually be voted on. Finally, the June 2016 vote on whether the Kingdom should remain a member of the European Union did not provide any assurance as to what Brexit should look like and thus contributed significantly to the current helplessness.

How likely is a victory for EU supporters?

The outcome of a new referendum is anything but certain. As cynical as it sounds, the demographic factor certainly plays a role in this question. Some older Britons, most of whom supported Brexit, have died away since 2016. For this, younger ones have moved on, who are in principle rather EU-friendly and who this time may – in contrast to three years ago – also recognize the importance of the topic and go to the polls. According to NatCen Social Research, 45 percent would vote for remaining in the EU, and 41 percent would vote for Brexit. However, it is clear at the latest since the last referendum: Poll results are anything but meaningful. Even shortly before the vote in June 2016, they saw the EU supporters in the majority. As you know, everything turned out quite differently. 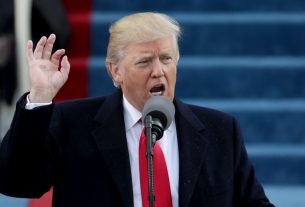 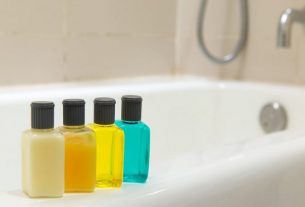 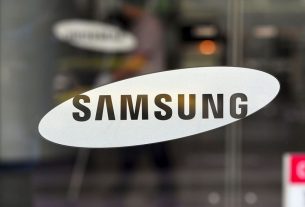