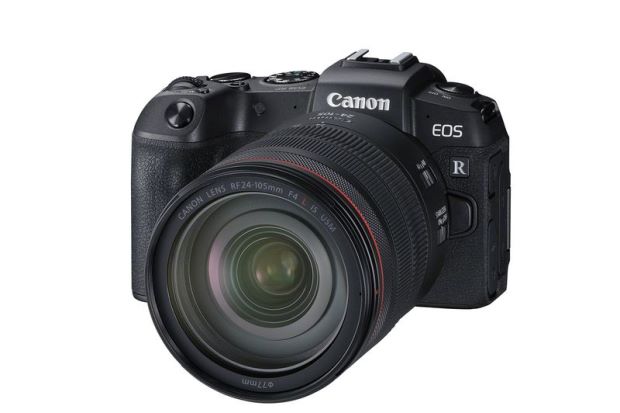 Without lens, but with battery and memory card, the EOS RP weighs 485 grams with its magnesium alloy body. Your CMOS sensor resolves to 26.2 megapixels (MP). Its sensitivity is ISO 40,000, but this value is expandable to 102,400.

To focus, the autofocus needs at best only 0.05 seconds (one-point measurement). In addition to the electronic viewfinder (2.36 MP), a rotating and swiveling touchscreen display with a diagonal of seven and a half centimeters stands for the image control. The EOS RP should be able to shoot five photos per second in series, with autofocus still four – provided a fast UHS-II memory card is in the slot.

4K video can be shot at up to 25 frames per second, from Full HD movies with up to 60 frames. If you already own other Canon optics, you can use them via an adapter (EF-EOS R), which the manufacturer also provides. Sales start should be at the end of February. 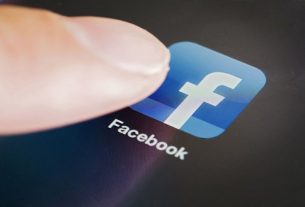 Facebook starts trying to hide the number of reactions in posts 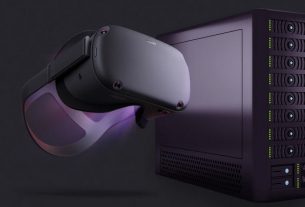 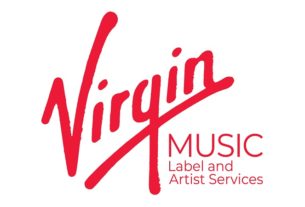