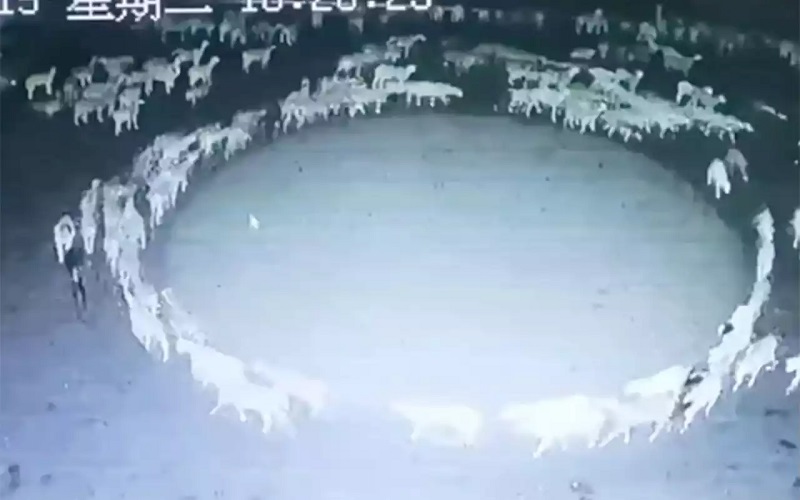 For several weeks, an unexplained phenomenon has been taking place without interruption in China. Indeed, in the region of Inner Mongolia, dozens of sheep walk in a circle. According to some, it could be that the animals are affected by a disease affecting the nervous system, but this hypothesis does not seem to be verified.

Sometimes, animals have a behavior that is difficult to explain from a scientific point of view. For example, in 2018, in northwestern Russia, several herds of reindeer were circling nonstop, with no one able to provide a satisfactory explanation. Among the eccentric theories mentioned by Internet users, we find “alien circles” or the impact of the Earth’s magnetic field, because the reindeer were close to the North Pole.

On November 16, 2022, People’s Daily (official media of the Communist Party of China Central Committee) posted a video on Twitter (see below). It is possible to observe for about twenty seconds part of a flock of sheep turning in a circle for an unknown reason.

However, the phenomenon has been going on for several weeks without interruption and affects around thirty individuals out of the hundred in the herd. According to Ms. Miao, owner of the herd, the circle walk started with just a few sheep before the rest of the herd joined them later. These remarks were relayed by an article from Metro UK.

A mystery more complete than ever

Beyond the eccentric theories having again appeared on social networks, an explanation has caught the attention. Indeed, some speak of a disease affecting ruminants and which would be linked to the ingestion of the bacterium Listeria monocytogenes: listeriosis. The latter causes nervous symptoms (in sheep in particular) and especially fatal encephalitis in very many cases.

Symptoms related to the disease include hyperthermia (at 41-42°C), blindness, anorexia, balance disorders and strabismus. An often unilateral facial paralysis can also occur and it is manifested in particular by drooping ears, eyelids and jaw.

The fact is that the mystery is more complete than ever, insofar as sheep affected by the disease usually succumb between one and four days after the appearance of symptoms. However, The People’s Daily says that all Chinese farm animals are healthy. 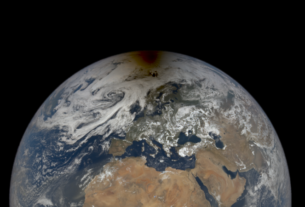