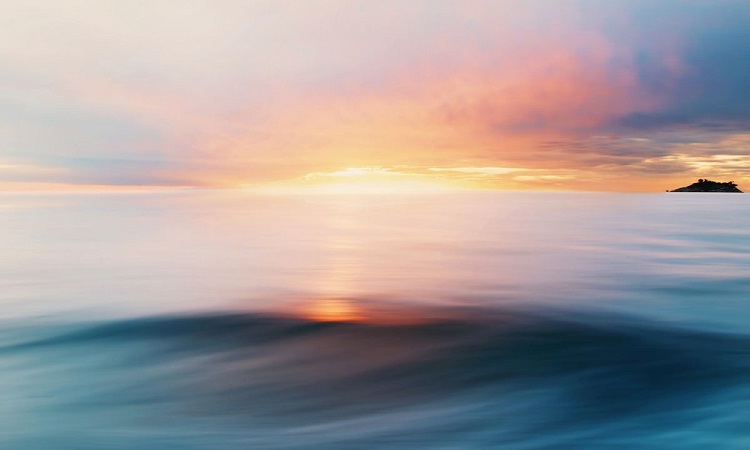 A team of researchers has found that with continued global warming, the ocean is gradually losing its “memory”. These results, published on May 6 in the journal Science Advances, have strong implications for seasonal predictability and the socio-economic sectors that depend on it.

The ocean has considerable thermal inertia. A familiar example is the seaside where the ground heats up quickly under the action of the sun in summer while the water barely sees its temperature vary. Conversely, at night the ground cools compared to the sea. We observe a contrast of the same type on the scale of the seasons between the ocean basins and the continental masses.

On the link between oceanic memory and the mixed layer

Water has a higher heat capacity than air or earth, i.e. more energy must be added or removed to vary the temperature. On the other hand, the upper part of the ocean is well mixed. In fact, the temperature variation is not limited to the surface of the water, but is distributed over a layer a few tens of meters thick, which dampens the changes even more. Because of this strong thermal inertia, the ocean is said to have an important “memory”.

However, by analyzing observations and the response of climate models to a continuous increase in the atmospheric concentration of greenhouse gases, a group of researchers recently discovered that the ocean was losing a significant fraction of this memory. The main cause is the thinning of the oceanic mixed layer, in other words, the thickness over which the water is subjected to turbulent mixing. More regionally, dynamic changes in marine currents also contribute to this thinning.

A significant deterioration of the predictability horizon

As the depth of water to be heated or cooled is less important, temperature anomalies occur and disintegrate more quickly. It is indeed easier to change the temperature of the first ten meters of ocean than of the first twenty meters for example. “We discovered this phenomenon by examining the similarity of ocean surface temperatures from year to year as a simple measure of ocean memory,” reports Hui Shi, lead author of the study. “It’s almost like the ocean is developing amnesia.”

Used in seasonal forecasting due to their persistence, sea surface temperature anomalies are therefore expected to become more volatile from year to year. A direct implication of this evolution is a reduced ability to anticipate major seasonal trends in the world (more or less hot seasons, probability of droughts, monsoon anomalies, etc.). However, major sectors such as fishing, agriculture, energy or health depend on these forecasts.

“A reduced memory means less time in advance to make a forecast,” says Michael Jacox, one of the paper’s co-authors. “This could hamper our ability to predict and prepare for ocean fluctuations, including marine heatwaves that are known to cause sudden and pronounced changes in ocean ecosystems around the world.” 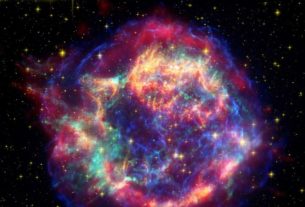 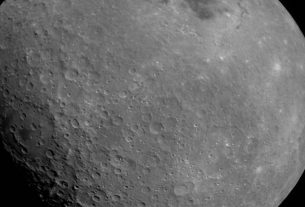 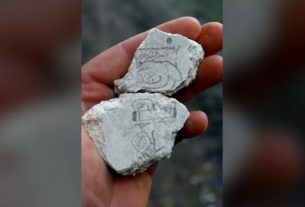