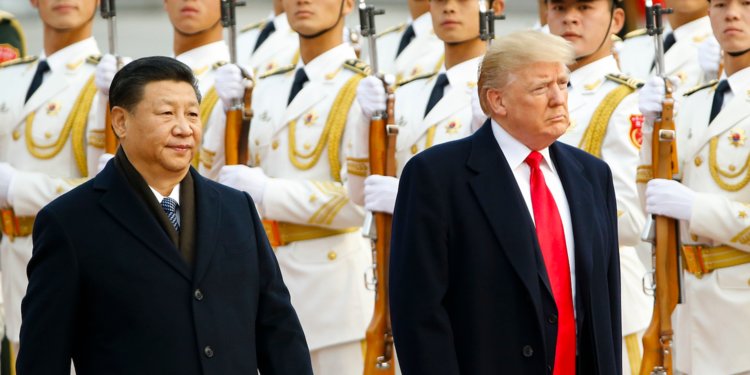 The U.S. President, Donald Trump has threatened to get tariffs imposed upon every product that gets imported from China, hence turn the heat on in the trade dispute which is going on between the two economic superpowers of the world.

Trump said in an interview that they are down with a tremendous amount, by which he had meant about the imbalance of the trade taking place between China and the United States.

There was an import of goods worth, $505 billion by the U.S from their counterpart, China in the year 2017. On the other hand, the U.S. had exported $130 billion worth of goods to China.

Donald Trump clearly stated that he does not like the fact that China is taking undue advantage of the United States.

Trump had also indicated that he is willing to patiently suffer the volatility in the U.S. stock market as he gets to pursue an aggressive trade agenda with China. When he was asked about the impact which this could have on the market, leading to a downturn due to the trade policies, Trump clearly said that he was not doing all this for politics.

The United States has imposed tariffs on Chinese exports worth $34 billion, hence targeting their advanced manufacturing capacity, along with levies on machinery, engines, electronics and engine parts. China has also retaliation in similar terms by targeting U.S’s farm products, especially soybeans along with other quintessential goods in the form of motorcycles and bourbon, thereby imposing tariffs on them. Through this China had directly aimed at United States’ support base in certain farm states as well as on the blue collar segments on the country. This could very well see another lot of tariffs getting imposed on Chinese goods worth $16 billion in a few weeks’ time.

The U.S. has got a list of $200 worth of Chinese goods that might be imposed along with levies. Trump believes that the United States must be allowed to regain whatever they have lost as a result of currency manipulation in an illegal manner and terrible trade deals. 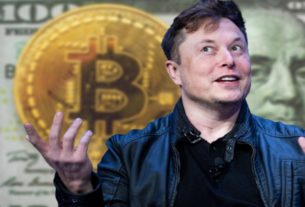 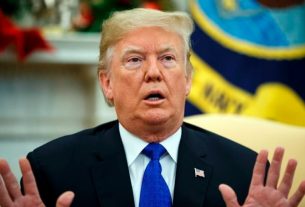 Donald Trump defends a decision to recall soldiers from Syria 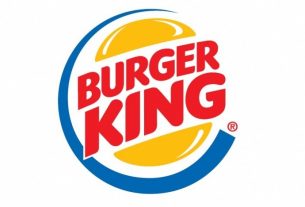