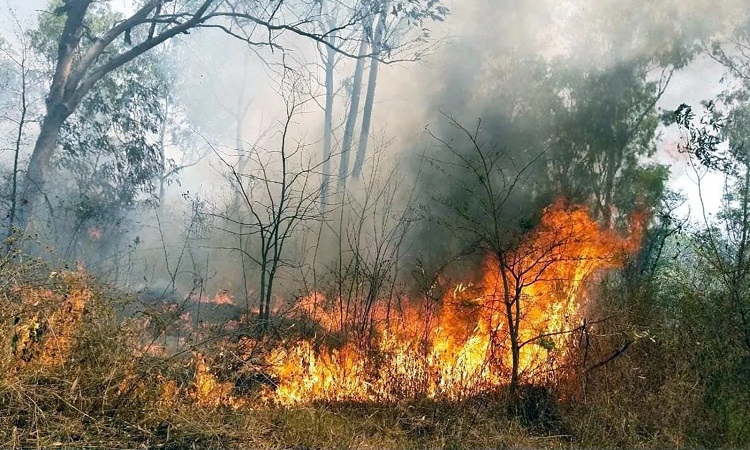 A study led by the University of Ghent (Belgium) within the framework of the European scientific program DRY-2-DRY has for the first time demonstrated the propensity of droughts to self-propagate and, in fact, to increase the surface subjected to water deficit. The results were published in the journal Nature Climate Change.

Recently qualified as the “next pandemic” by the United Nations, droughts are and will be a growing threat on a planet which is warming globally and rapidly, in particular in a context of scarcity of natural resources and therefore of the means to deal with them. .

In addition to reducing greenhouse gas emissions, one of the ways to guard against the most deleterious consequences is to anticipate where and when meteorological and agricultural droughts will occur. Thus, in order to articulate an appropriate socio-economic response, it is necessary to fully understand the mechanisms behind it.

Self-propagation of droughts demonstrated for the first time

A team of researchers has shown that droughts tend to extend by themselves in time and space, in other words to self-propagate. If the hypothesis of such a mechanism is not new in itself, it is the first time that it has been explicitly demonstrated on the basis of the forty largest droughts recently occurring in the world.

Scientists have found that this type of functioning is particularly prevalent in semi-arid regions, where soil moisture interacts very closely with the atmosphere. Indeed, the air that flies over land beaten by drought does not recharge with moisture and transmits the water deficit to the initially spared areas located downstream. Gradually, the surface of land subject to drought thus increases in extent.

“In essence, droughts behave in the same way as forest fires,” summarizes Dominik Schumacher, lead author of the study. “As fires spread downwind by igniting more and more fuel [d’arbres, NDLR] in their surroundings, droughts do so by reducing the supply of precipitation by drying out the land surface.”

Temperate latitudes are not spared

In their study, the researchers explain how by following the movement of air masses over land using a numerical model, they were able to quantify the part of the water deficit exported downstream by the drying of the soil. . Up to a third of the monthly water shortage observed downwind is attributed to this self-propagation mechanism, the air not having been able to be sufficiently recharged with humidity by surface evaporation.

Australia, sub-Saharan Africa, Asia and the Mediterranean rim are the regions most exposed to the phenomenon. And for good reason, it is in these semi-arid subtropical climates where more than a billion people live that the influence of soil moisture on precipitation is most marked. However, the mechanism also operates at mid-latitudes, in particular during the most intense episodes which will become more frequent with global warming. 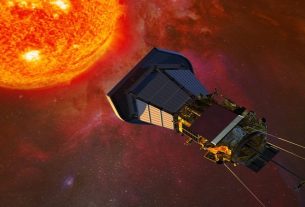 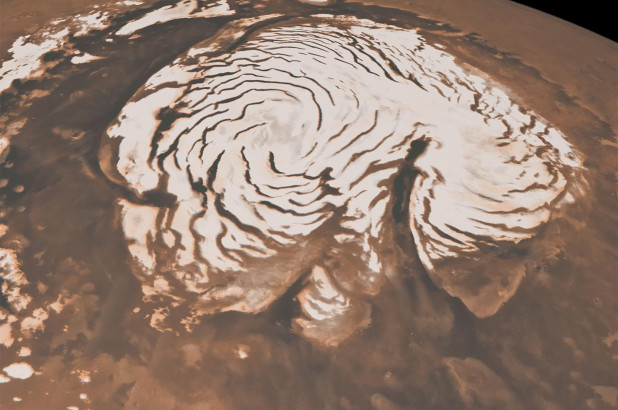 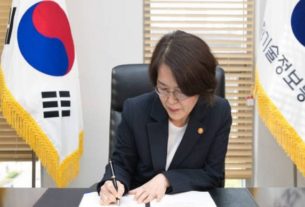