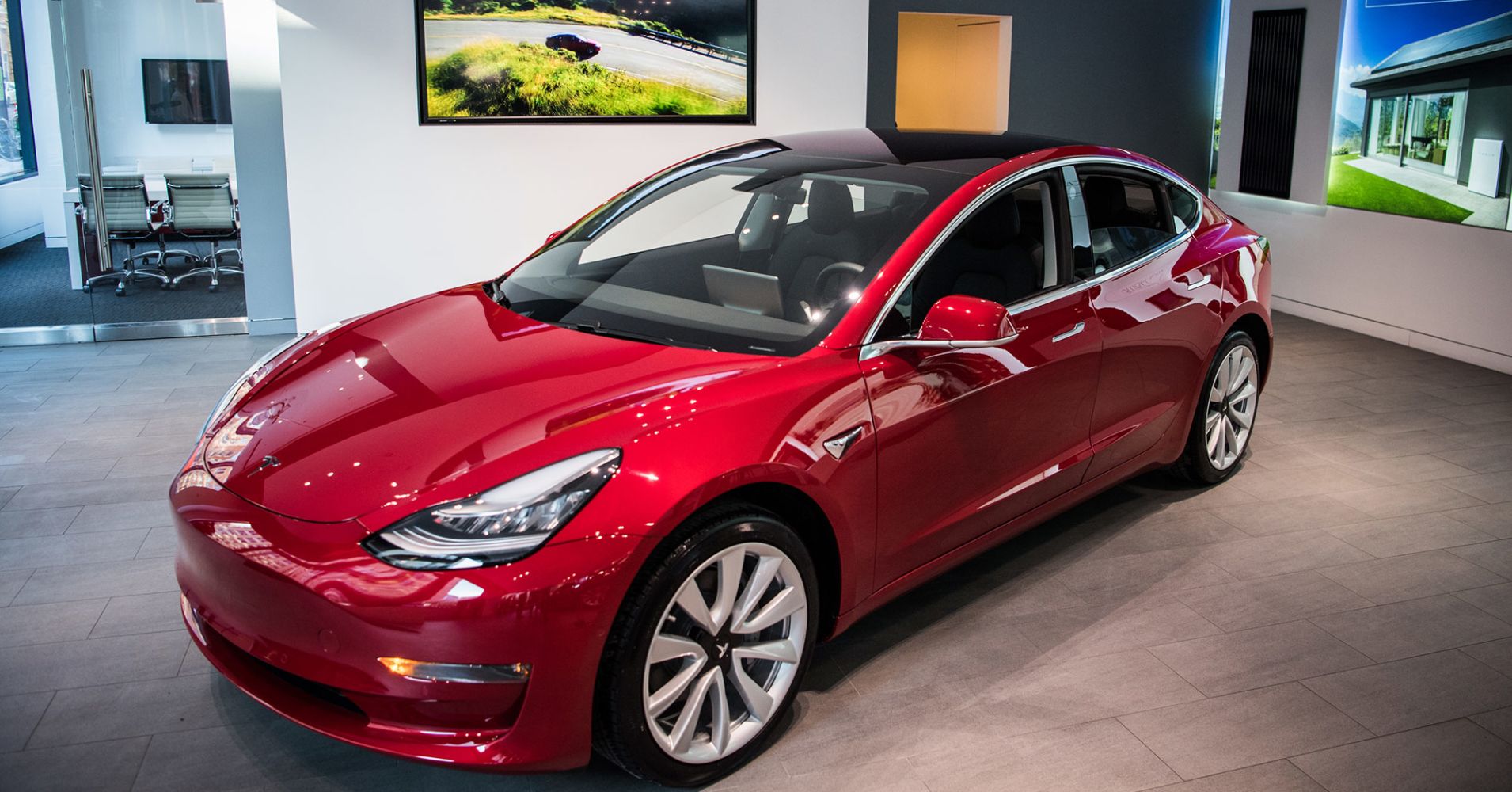 Tesla Model 3 reaches Germany
Some delays and problems overshadowed the European version of the Model 3. For example, Tesla had informed some customers that they could pick up their new Stromer in Belgium and at the Dutch plant in Tilburg. However, pick-up dates were postponed time and again, and some customers who wanted to pick up their Model 3 in Zeebrugge or Tilburg were sent home without their new car. Since the end of last week, the pickup should run smoothly, as Tesla CEO Elon Musk announced on Twitter.

At the beginning of the reservations, Tesla had promised a mass model for $ 35,000. Until further notice, the Model 3 is offered in Europe – as well as in the US – only in the more expensive variant with long-range battery and four-wheel drive. In addition, the sporty performance version can be ordered. The model with long-distance battery costs 55,400 euros, the performance model 66,100 euros. A cheaper base model should appear in the second half of the year. In the US, the currently most affordable Model 3 version costs $ 45,000 before electric car perks and taxes.

Tesla Model 3 comes with activated autopilot and “Dog Mode”
Tesla had announced in January, to have received European approval for the Model 3. A few days later, the model 3 driver assistance system was approved. Some vehicles were still delivered with the autopilot disabled, but approval was granted quickly.

With a software update, Tesla has given its cars two new functions: The “Sentry Mode” is intended to protect vehicles from burglary and theft and the “Dog Mode” not only keeps the vehicle interior at a comfortable temperature but also shows it to worried passers-by the prominent display of the car. 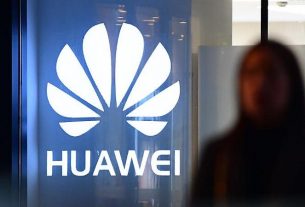 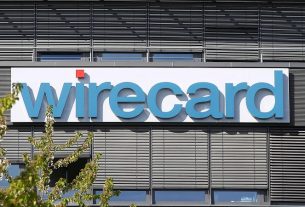 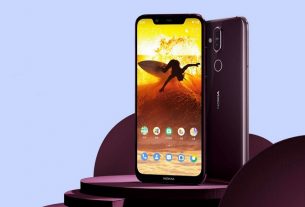