Some time ago, the Federal Aviation Administration (FAA) in the United States received a request that was surprising to say the least. Indeed, the famous international freight transport airline FedEx has requested permission to install anti-missile laser systems on its planes.

A countermeasure for heat-guided missiles

The Federal Aviation Administration (FAA) is an American government agency whose mission is to regulate and control civil aviation in the country. In a January 14, 2022 article, CNN Business explains that the FAA has received an official request for certification from FedEx. In an official document dating from 2019, the FAA details FedEx’s desire to install infrared laser systems on its Airbus A321-200s acting as a countermeasure for thermally guided missiles.

Unsurprisingly, this request did not come without reason and reflects a certain fear of civil aviation about surface-to-air missiles. It should be remembered that in 2003, the left wing of an Airbus A330 from DHL was hit by one of these missiles after the aircraft took off from Baghdad (Iraq). Although the plane finally landed without loss of life, the risk concerning civilian aircraft maneuvering in conflict zones is a reality.

A request far from trivial

FedEx’s approach is not a first in itself. Indeed, the FAA explains in its publication that other companies have also asked to install laser defense systems on their civilian aircraft. These requests followed attacks in different countries by firing Man-Portable Air Defense Systems (MANPADS). However, these systems are easy to use, light and compact. Above all, governments and terrorist organizations have easy access to it.

The laser systems that FedEx wishes to acquire thus make it possible to deflect the infrared-guided missiles fired by the MANPADS. Nevertheless, the FAA does not consider this defense to be trivial. Indeed, infrared lasers can cause damage to the skin and eyes. There are also risks to aircraft in the area, as well as equipment at airports, including fuel trucks.

Thus, a possible democratization of this kind of device within civil aviation will have to be carefully studied. The objective is to prevent these infrared rays, otherwise invisible to the human eye, from being triggered unexpectedly and causing accidents of all kinds. 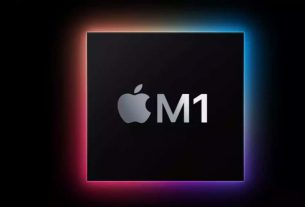 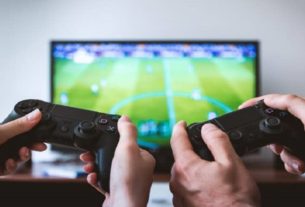 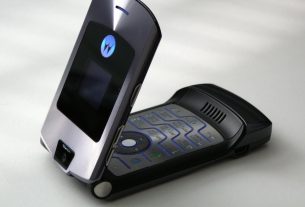