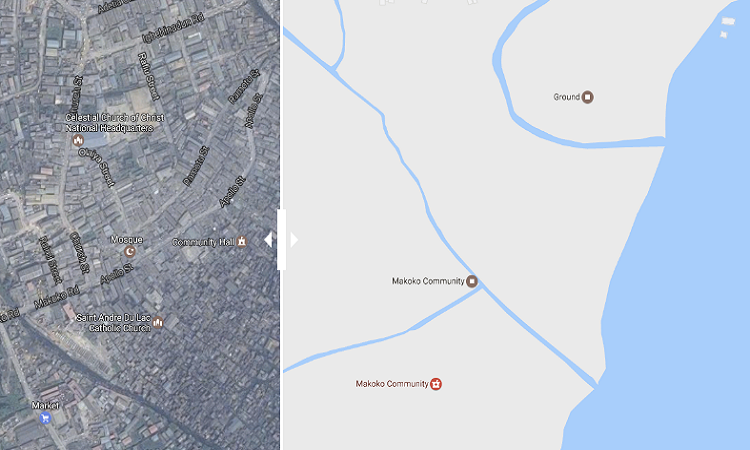 Become over time much more than a simple cartographic tool, Google Maps now covers the places of life of almost all humans! This is the very first time that the American giant has released such figures. This allows you to see the scale of the platform.

The ultimate mapping application
Google Maps is an online mapping service that appeared in the mid-2000s. Over time, this application has grown and is often used in the media. In 2019 alone, we talked about how Google Maps was used in criminal investigations or could help us survive a natural disaster.

However, the Google Maps application (and the Google Earth software) is especially astonishing by the surface covered. Thomas Escobar, senior product manager for Google Maps, explained in a blog post on December 13, 2019 that the service now covers almost the entire surface of the earth occupied by humans!

He also mentioned Google Street View, a virtual navigation function launched in 2007, allowing you to dive into a street in 360 °. However, you should know that Street View does not stop at city streets, but also covers country roads, mountain roads and even small paths and other paths. It is also possible to visit certain monuments thanks to this service.

Numbers that make you dizzy
According to Thomas Escobar, Street View allows you to visit 16 million kilometers of images, that is to say a distance equivalent to 400 times around the Earth! Add to that the 58 million square kilometers of satellite imagery for Google Earth. In short, the firm has mapped 98% of the regions of the world occupied by humans!

You should know that Google has multiplied the means to cover this huge area. We should mention the essential Google Car, equipped with nine cameras to capture 360 ​​° images. In the case of the Street View Trekker service, cameras were installed on hikers’ backpacks. We must also acknowledge the contribution of the users themselves, having often given information concerning poorly informed regions. 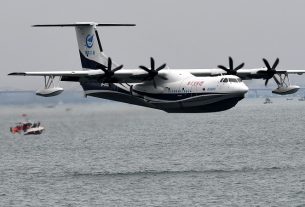 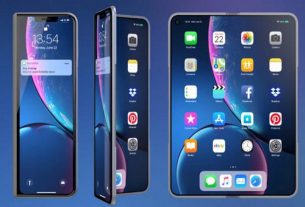 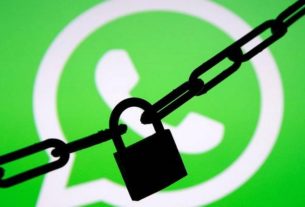