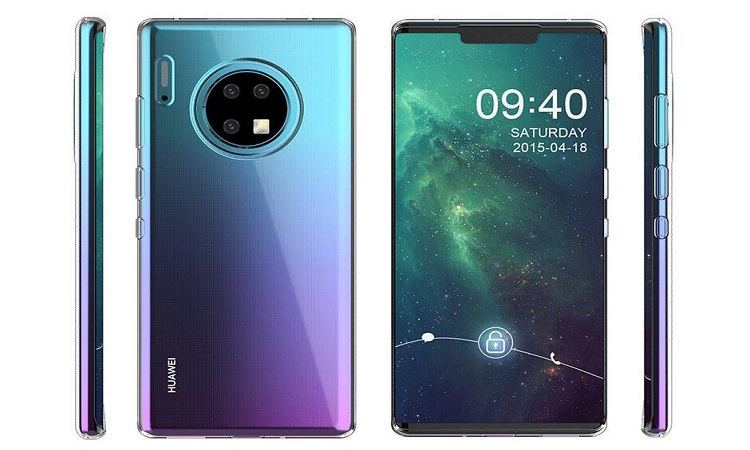 On August 6, 2019, a user named Dimitri12 posted on the site of SlashLeaks, a community sharing stolen photos, a new image presenting the design of the Huawei Mate 30 Pro. In view of the latest leaks, the standard version would be equipped with 4 photosensors on the back and a screen with a large notch. We find this same impressive notch on the first stolen photo of Mate 30 Pro. We can, therefore, expect to find the same 3D facial recognition as the Mate 20 Pro released last year.

Note also and especially the layout of the quadruple photo sensor at the back. Unlike the Mate 20, the Mate 30 is distinguished by the rounded shape of its set-up. There are three photosensors accompanied by an LED flash and a third module detached from the main shape to the left of the back. The latest news is that the Mate 30 Pro will have two 40 MP sensors and a third 8MP module. The Mate 30 Pro would also have a ToF sensor, ideal for measuring distance and depth of field, which is particularly useful for portraits.

The rendering, visibly designed by a hull manufacturer, coincides with previous leaks. So we can give him some credit. At the latest news, the Mate 30 Pro will be equipped with a 6.7-inch AMOLED screen, an SoC Kirin 985 designed by HiSilicon and a battery of 4,200 mAh compatible with the fast charging 55 W. As a reminder, Huawei will lift the veil on the Mate 30 in autumn 2019. 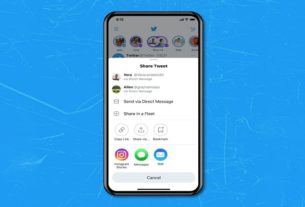 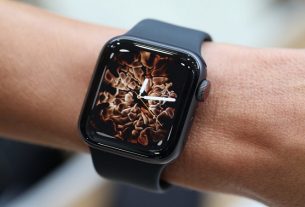