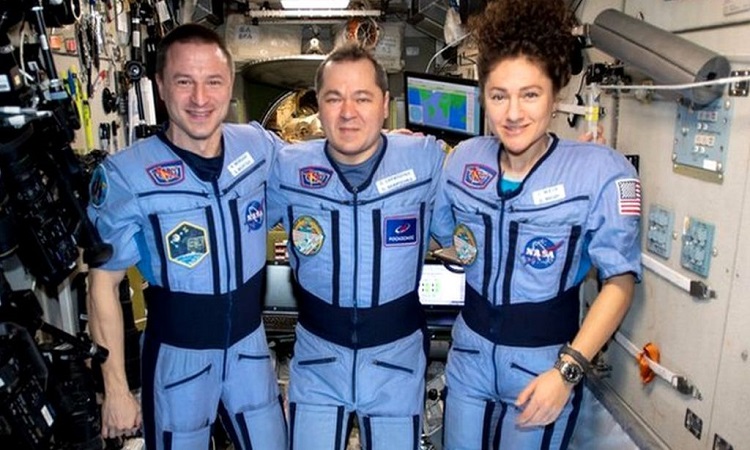 Yesterday a team of astronauts from the International Space Station (ISS) returned to Earth in the midst of the Covid-19 pandemic, tumbling into a world very different from the one they left.

Cosmonaut Oleg Skrypochka and astronauts Jessica Meir and Andrew Morgan successfully landed near the city of Dzhezkazgan, Kazakhstan at 05:16 UTC on Friday, April 17. The first two had been on board the ISS since September 2019, while the third had been installed since last July. When they left Earth, they were far from thinking that, a few months later, they would return to a metamorphosed world, plagued by a pandemic which, to date, has infected more than 2.1 million people worldwide. and killed more than 145,000 of them.

The astronauts aboard the ISS were obviously aware of current events on our planet.

“We can watch the news from here, and we chatted with friends and families who painted the picture for us,” said Andrew Morgan recently. The astronauts, who said they were very “excited” about the idea of ​​going home and finding their loved ones, are therefore also aware that life will now be different. At least for a while.

“I think I’m going to feel more isolated on Earth than I was here,” says Jessica Meir. Because up there we are so busy with our activities that we don’t feel isolated. ”

Rethinking protocols
The current pandemic has also forced NASA and the Russian agency Roscosmos to modify the protocols. All members of the rescue team, which intervened as soon as the capsule landed, had to wear protective masks. TASS, the Russian state news agency, also reports that all personnel now working with the crew have been tested for the Covid-19.

As a reminder, the three former ISS residents were replaced on April 9 by three new crew members: astronaut Christopher Cassidy, and the two cosmonauts Anatoli Ivanichine and Ivan Vagner, who are embarking on a six-month mission to edge of the station. Again, health precautions have been taken. All were tested and placed in confinement on March 12 at the Star City training center near Moscow. 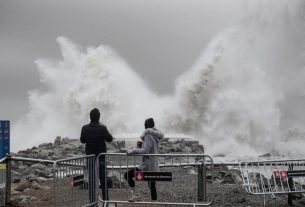 Storm Gloria in Spain: Several Dead and Many Missing 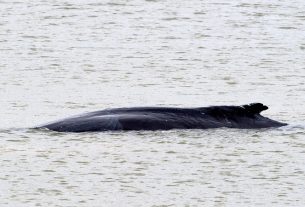