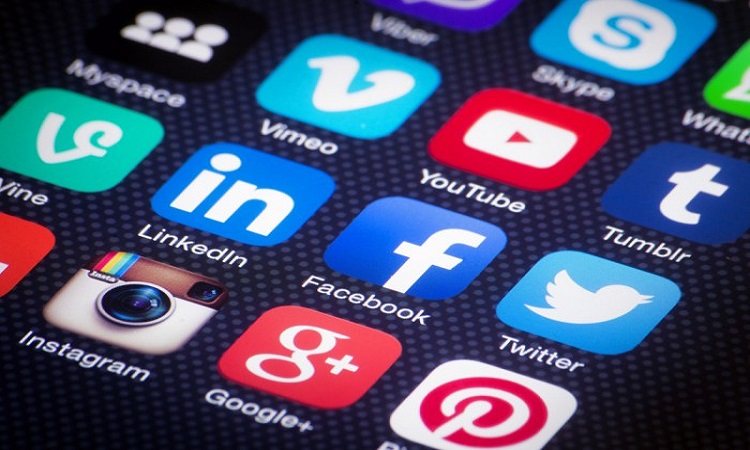 As everyone knows, the use of social networks can be addictive and can lead to abuse. However, a study conducted in the United States believes that stopping their use entirely would not change much for the well-being of people.

Stop networks, a solution?
In 2017, a study estimated that users of social networks were 66% more likely to develop depressive symptoms that can sometimes lead to suicide. At the start of 2019, other research indicated that heavy use of social media could lead to addiction comparable to drug addiction.

So, it has become quite common to see some users suddenly stop connecting. The objective? Simply feel better. However, according to a new study published in the journal Media Psychology on November 5, 2019, this kind of decision would ultimately have very little effect on mood and well-being.

No significant effect
Researchers at the University of Kentucky (United States) followed several people who stopped using social media. All participants filled out a daily journal to assess their feelings of loneliness and well-being, among other things. However, no significant change was noted in their mood and well-being. In addition, observations were made after 14, 21 and 28 days. However, abstinence time also seems to have no effect.

The study leaders indicated that these results were consistent with the trivial effects detected in other cross-sectional research. They say the ensemble questions the causal relationship between social media and daily well-being.

The researchers also criticized the very recent practice of dopamine fasting (or fasting to dopamine), consisting in doing without anything that can be a source of pleasure and stimulation. However, some doctors believe that this pleasure hormone could also be secreted when anticipating a reward. Was given the example of a person refraining from using social networks but thinking of his next connection, his next post, etc. Indeed, it is not really a feeling that can bring something positive to well-being. 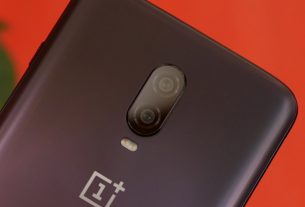 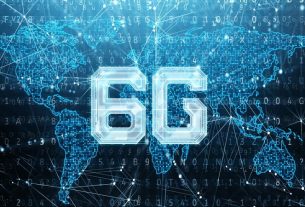 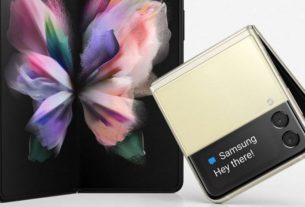