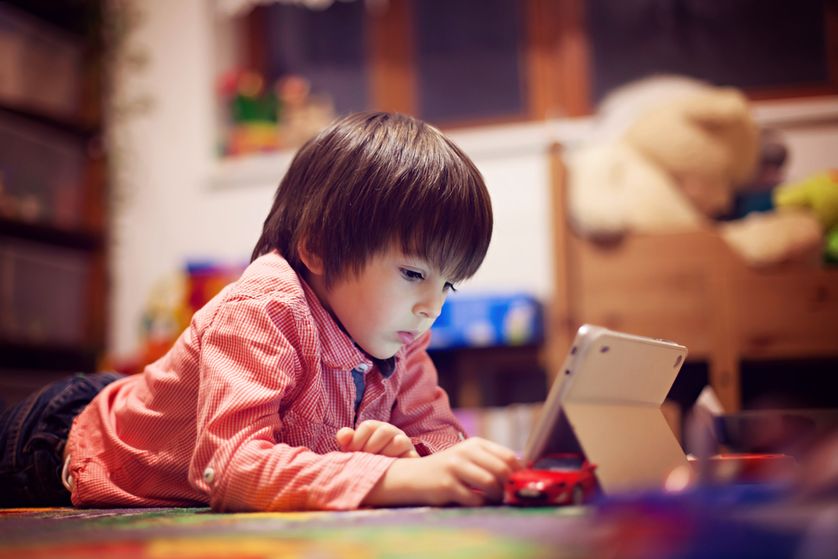 Use of digital devices has been increasing among kids in the past decade, especially toddlers. A lot of parents have been trying to prevent this, due to the fears of smartphone addiction and other issues. Now, however, new research has established the connection between screen usage time among kids and its impact on mental performance. According to this study, children who use smartphones and digital devices for a lesser amount of time are likely to have higher mental performance. In other words, parents’ attempts to restrict screen time would help the kid in having a more powerful brain.

The study, published on Lancet Child & Adolescent Health, had conducted tests based on cognitive ability as well as language and memory. According to the results, children who were not using smartphones for more than 2 hours were performing better than children who were into a smartphone for a more extended period. While the research sets 2 hours as the optimal usage time, the prevailing idea is that screen time is not that good for the cognitive ability of kids. The study had taken inputs from 4500 kids in the United States, in an age gap of 8 to 11.

It should be noted that the fully-fledged research had considered many things. For instance, it had considered details such as duration of sleep, sleeping patterns and the time spent on physical activities, etc. All these data were being compared with the recommendations set by the National Guidelines for Children’s Health. Although only 5% of the surveyed children are up to the marks set by the guidelines, 63% of children are spending more than two hours looking at the device screens. While the study does not mean that kids who were more into the devices do not slow down, children with less-than-2-hours’ time were performing better in cognitive skills. 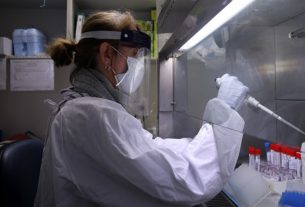 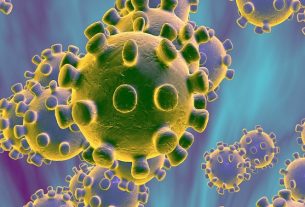 SARS-CoV-2 and pangolins, a new study sheds light on us 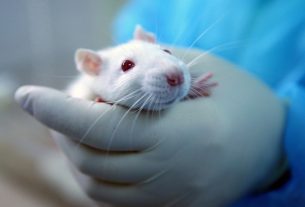