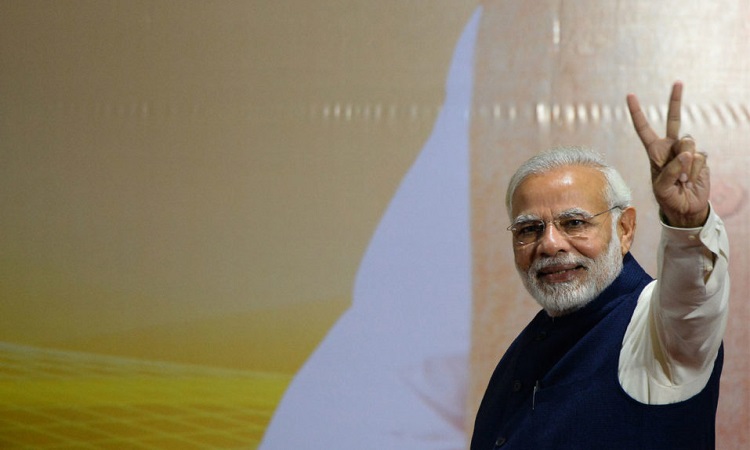 According to initial figures from the Election Commission, the Hindu nationalist party was in the lead in about 303 electoral districts. She would thus come up with a clear majority of the 542 seats in parliament. With that, President Ram Nath Kovind would head Prime Minister Modi for a second five-year term.

However, the result was not officially declared in the early afternoon (local time) – the counting of votes was still going on. All around 600 million votes cast in about one million polling stations on electronic devices were counted on Thursday.

In the world’s most populous democracy, seven phases had been chosen over almost six weeks from April 11 to May 19. Around 900 million people were eligible to vote – more than the population of the European Union and the United States together. 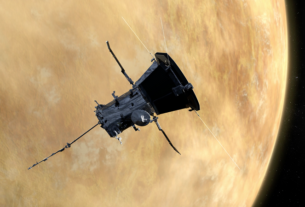 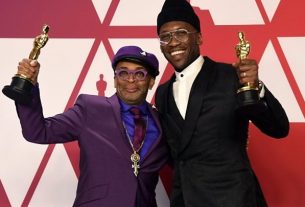