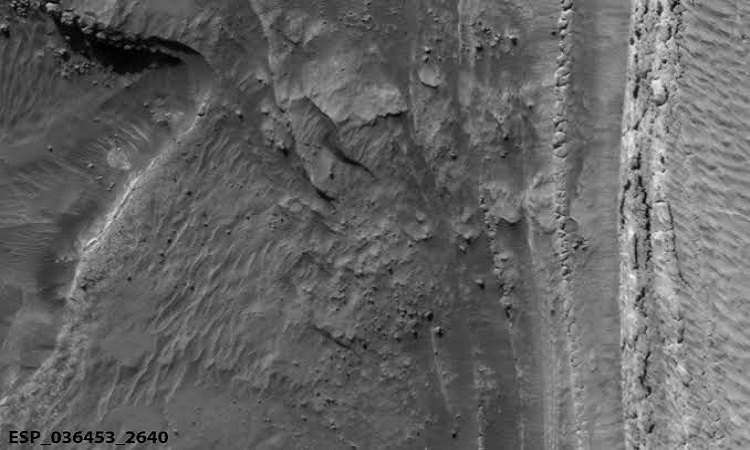 A ship of the US space agency managed to detect the natural processes in the north pole of the planet.

With the help of the Mars Recognition Orbiter, NASA captured evidence of the collapse of the polar ice sheet of Mars.

The HiRISE camera, installed in the device, which orbits the red planet since 2006, obtained several images that show a radical change in the landscape of the north pole of the planet, after a collapse of the polar layer. The scientists used the materials to create an animation of the collapse.

“The steep edge of the north polar layer is falling apart. This animation shows where a section of the hillside on the right has collapsed for three Martian years and deposited a field of ice blocks,” explained planetary geologist Alfred McEwen .

A year of Mars lasts almost 1.88 Earth years, so the original image was taken more than 5.5 years ago. The orbiter captured the second image on December 25, 2019 and published the visual comparison this Friday. 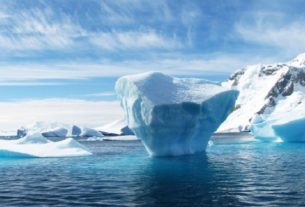 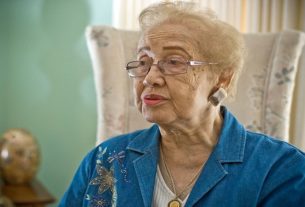