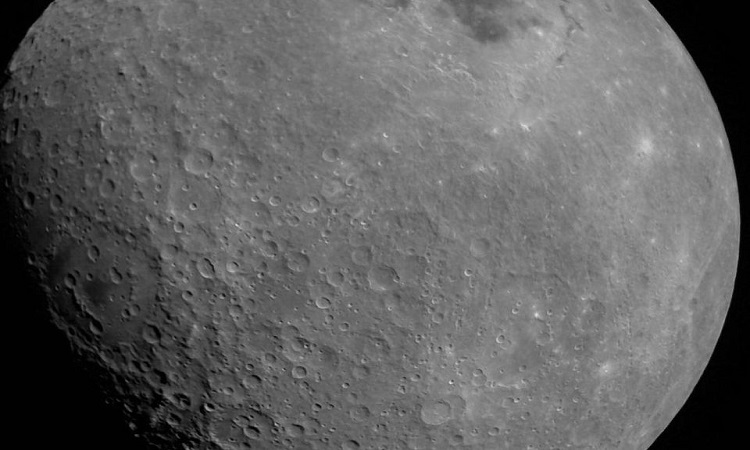 The Artemisa project includes the construction of a camp for four astronauts. It would be the first step and then replicate it on Mars.

NASA is developing a plan to create a base at the moon’s south pole. The idea is to be able to build a camp there so that astronauts can stay for a long period on the surface of Earth’s natural satellite.

“The Artemis Base Camp will be our first sustainable foothold on the lunar border. Initially, it will serve for stays of one to two months to learn more about the moon and the universe. We will make it develop new technologies that advance our national industries and discover new resources. that will help grow our economy ”, details NASA in its new Plan for Exploration and Sustained Lunar Development.

On the other hand, NASA assured that it is the first step to later explore the red planet: “In general, the base camp will demonstrate the continuation of the leadership of the United States in space and the preparation to undertake the first mission of humanity for Mars”.

NASA’s idea is to build a camp for four astronauts. In it will be an LTV vehicle that can carry crew, a habitable mobility platform for long-haul trips away from the base and foundational surface habitat.

According to NASA’s first calculations, the missions could last between 7 and 45 days. From there you could also explore the surface of Mars. 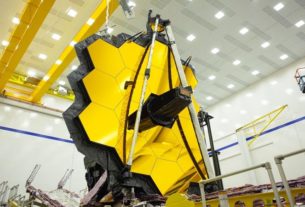 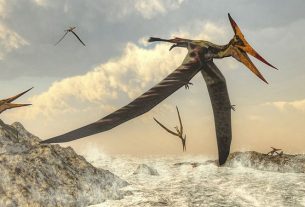