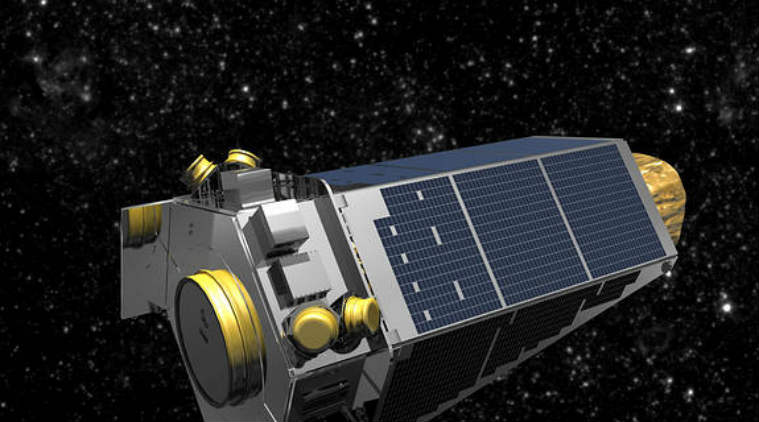 Washington, Patr. The Kepler Telescope, called the NASA’s eye, was retired by the American space agency. This single telescope discovered more than 2,600 Exoplanets (the planet outside our solar system) during its nine-year space mission. Some of these planets also have the possibility of life.

NASA said that with Kepler’s data gathered from remote space, we discovered that there are billions of hidden planets in the sky. Their number is more than the stars. With the help of Kepler, it was discovered that between 20 and 50 percent of the stars in the sky appeared in the sky at night, there were planets in the board. Many of these planets are located at such distances from their stars, where there is a possibility of life. The largest digital camera was installed in the Kepler space telescope that was launched on March 6, 2009.

Project Manager was at the start of the mission and Leslie Livesey, who worked at NASA’s Jet Propulsion Laboratory, said there were many challenges in the campaign, but the competent team of scientists has overcome these challenges. Thomas Jürburg, the Associate Administrator at NASA’s Director of the Mission Directorate, says that Kepler proved to be much better than our expectations as NASA’s first planet search mission. It paved our way in search of life in the solar system and beyond. 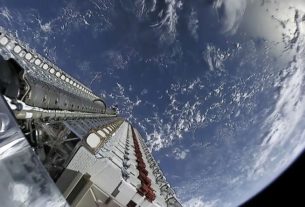 SpaceX: Elon Musk denies Starlink and OnWeb satellites were about to collide

ISS Crew Has Sufficient Supplies for Half a Year, Says Russian Officials