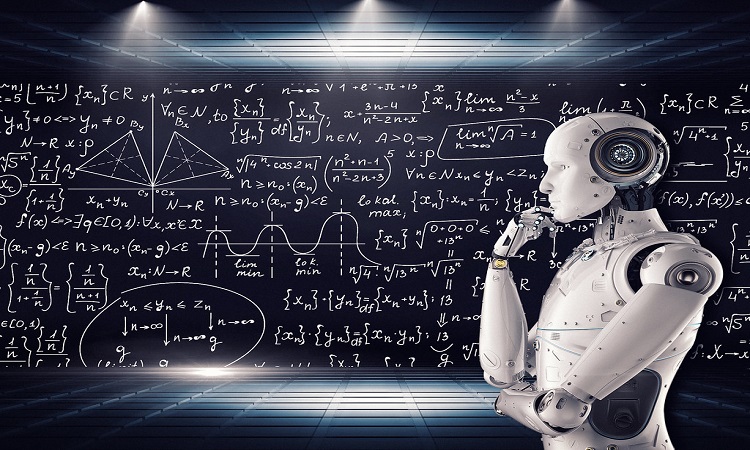 MEPs adopted a new report on artificial intelligence. It covers many topics, including its use in a military setting. This report makes a general point of ensuring ethics and human control.

On 19, 20 and 21 January 2021, the European Parliament adopted a new report in view of the Commission’s legislative proposal. It was for MEPs to further clarify the framework for research and applications with regard to artificial intelligence in several areas. These include health, education and especially defense. MP Gilles Lebreton, rapporteur for the text, explained that AI should remain a tool to support decision-making or action. The latter should in no way replace humans or relieve them of their responsibilities.

While the texts in the report cover several areas, the use of AI in a military setting seems to take an important place. For those in favor of the document, the European Union’s defense-related AI activities must respect human dignity and human rights. In other words, humans must be able to exercise “meaningful” control over these systems.

One of the issues addressed in the report concerns Lethal Autonomous Weapons Systems (SALA). Also known as the controversial killer robots, these systems are weapons capable of identifying targets on their own. In this regard, the report calls on the EU to play a leading role in their development and the promotion of ethics, working with the UN and the international community.

The report also mentions AI in public sectors such as health and justice. However, the systems in question must in no way replace human contact. It is also a question of avoiding certain discriminatory practices. In addition, it will be a question of ensuring that European citizens are constantly warned when they are the subject of a decision involving AI.

MPs supporting the report believe there is a need to be careful with AI applications spilling over into mass surveillance, whether in the civilian or military arena. For example, highly intrusive social apps whose purpose – as is the case in China – is to monitor but also rate citizens are totally banned.

Finally, MEPs discussed deepfakes (or hypertrucage), an image synthesis technique based on artificial intelligence. This same technique is of concern because of its ability to disseminate fake news in order to influence elections or worse, destabilize countries. One of the objectives will be to speed up research in order to counter this naturally undesirable phenomenon. 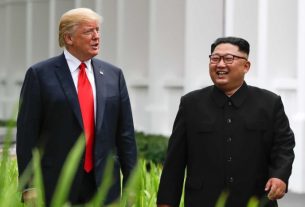 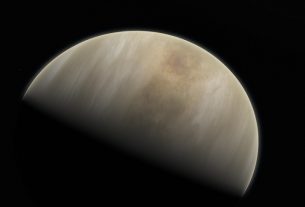 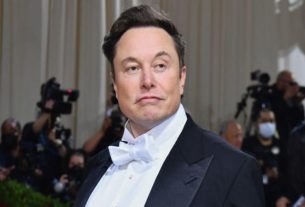