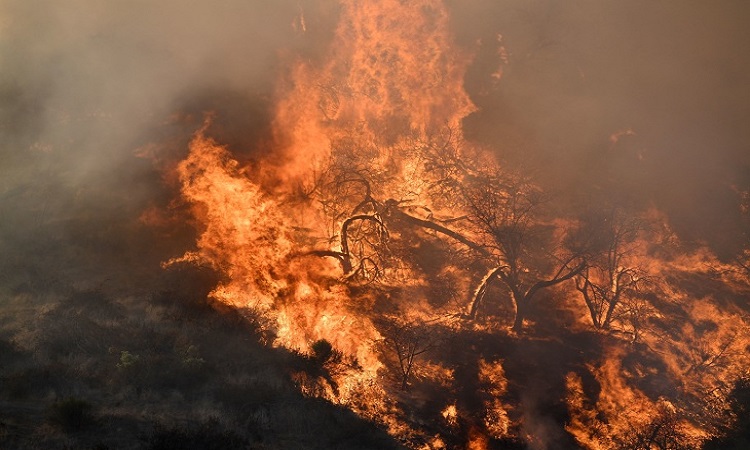 US researchers have developed a gel to make trees fire resistant. It is then a question of anticipating the fires of seasons and facilitating the work of the firemen. This is a unique prevention tool that could be applied soon.

A spray gel
According to a statement released on September 30, 2019, this freeze was developed by a team from Stanford University (USA). It contains several components that can act as a protective filter. The ingredients are cellulose polymers as well as silica particles mixed with a fluid acting as a flame retardant.

In their publication, the researchers explain that the product can be vaporized, which does not denote existing fire protection products. On the other hand, the difference is in the moment of use. Indeed, the gel can be used as a prevention instead of being deployed during fires. In addition, the product is presented as biodegradable and non-toxic, which would not require any special precautions during use.

Conclusive tests
The gel in question has already undergone a battery of tests in California, tests attended by firefighters. First tested in the laboratory, the product was tried outdoors on grass plots. This made it possible to determine the resistance of the gel to the wind, but especially to the rain, all in a thickness of about 1.30 cm. Thus, during the most sensitive forest fire season, the frost could be sprayed to prevent fires.

In the United States, accidental fires are recurring, although 2019 has been a rather quiet year. Still, very often, the environmental and economic losses are important – as in 2018. In California alone that year, no less than 6 500 km² went up in smoke. These are losses that frost could obviously help reduce. Thus, it is a question here of targeting the areas identified as sensitive in terms of fire departure and treating them. 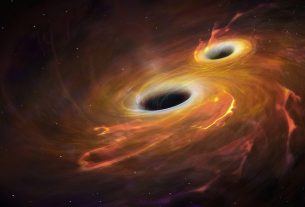 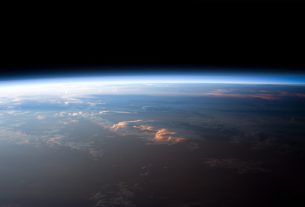 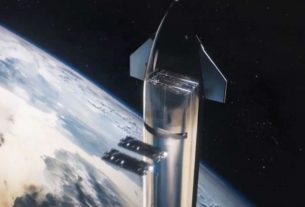 SpaceX’s Starship will deploy the satellites as a PEZ dispenser