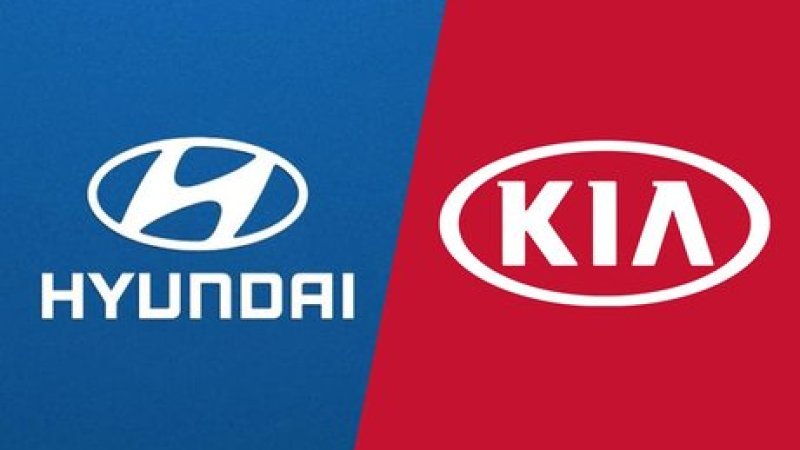 If the words of a non-profit safety group are taken into consideration, the fate of millions of cars from Hyundai and Kia would be at risk. This group has asked both Hyundai and Kia to recall around 2.9 Million cars as well as SUVs from the United States market, based on the complaints that the vehicles may catch fire. The Center for Auto Safety is the non-profit safety group that has suggested two of the famous builders of car and SUVs in the United States. The problem becomes worse when considering the diversity of vehicles included in the recall list.

As said earlier, the suggestion from the Center for Auto Safety is based on the number of complaints, which were filed regarding the malfunction of various vehicles from Hyundai and Kia. Between the time-span of 2010 to 2017, more than 220 charges were submitted to the United States government regarding issues like fire in vehicles from Hyundai and Kia. In addition to this, several complaints have been raised regarding issues like melting wires and fuming of gases when the vehicles are running. Kia Sorento, Kia Optima, Hyundai Santa Fe, Hyundai Sonata and Kia Soul — from model 2010 to 2015 — are included in the list of vehicles that are suggested to be recalled.

The officials at the center believe that the issue is worse than it seems. Some of the complaints mentioned in the list have even caused deaths in the past, the latest one happening in 2017 itself. The director of the Center for Auto Safety also believes that the companies are willfully ignoring the issue and are content to sit back and watch its customer face several issues, including death. Kia and Hyundai say that the companies will look into the issue and the necessary action will be taken. 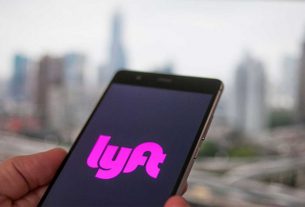 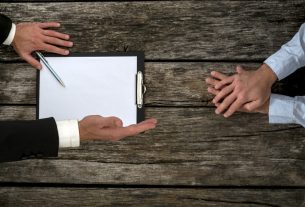