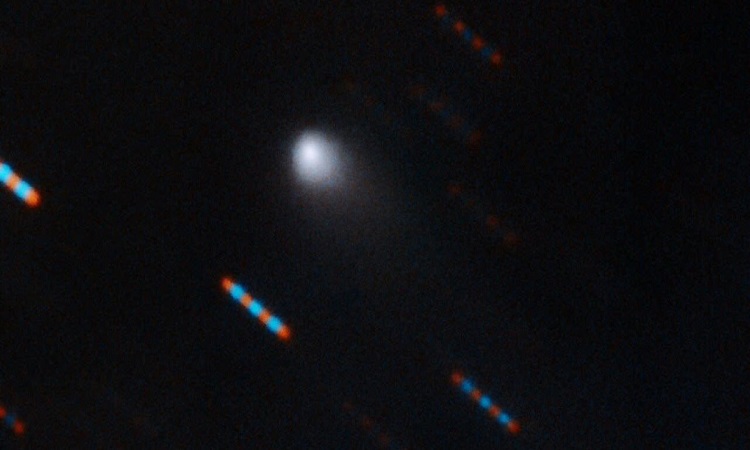 A few days ago, we announced that we had detected the presence of a possible interstellar comet in our system. Its nature has just been confirmed. The object was officially named, as tradition dictates, in honor of its discoverer.

Two years ago, an interstellar visitor – now called Oumuamua – was spotted by researchers at the University of Hawaii. It was then a historical first. But it seems that these objects are ultimately more numerous than previously thought. Last August 30, Gennady Borisov, thanks to his small telescope built with his own hands in Crimea, spotted a comet that, it seemed, also came from elsewhere. The monitoring analyzes carried out by the Minor Planet Center of the International Astronomical Union confirmed today its unusual trajectory. It is now official: it is indeed the second known object coming from another system.

“The orbit is now sufficiently known to confirm that the object is unambiguous of interstellar origin,” the IAU said in a statement. This new “visitor” of space has, therefore, as tradition has it, been named in honor of the one who spotted it first: 2I / Borisov. The prefix “2I” means that it is simply the second cataloged interstellar object. Remember that a photograph of the object could be taken recently thanks to the Gemini Observatory, located in Hawaii.

Study the object in more detail

When it was discovered, Comet 2I / Borisov (a few kilometers in diameter) was about 3.5 AU from the Sun (one AU equals the Earth-Sun distance). According to the new calculations of its trajectory, the object will get closer to the Sun (perihelion) on December 7 (less than 2 AU). Before returning to interstellar space never to return. Unlike Oumuamua, already on the return at the time of its discovery, the astronomers will however here a little more time to study the object. We hope to learn more about its composition, its size or its provenance.

This new visitor also brings us to ask other questions: why were these objects “from elsewhere” not discovered before? How many are there each year, coming to “squat” in our system? A study published last year states that they could be thousands. What revives the debate on a possible “lithopanspermia”, which proposes that life on Earth comes from accidental collisions with natural extraterrestrial rock bodies. 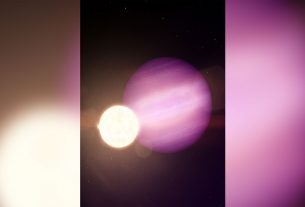