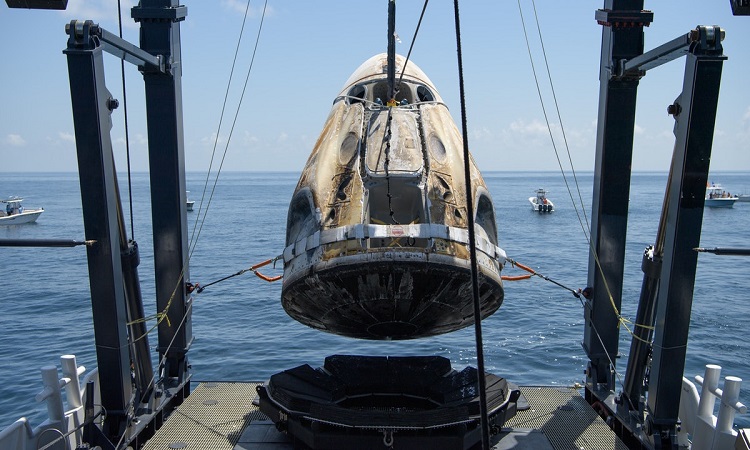 Just minutes after the two American astronauts landed on Sunday, several pleasure boats gathered around the capsule. NASA and SpaceX intend to put in place the necessary means to prevent this from happening again.

You may have followed him live. Bob Behnken and Doug Hurley landed this Sunday off Florida, successfully closing the Demo-2 mission. Those who followed the NASA footage then spotted several boaters huddling around the capsule.

According to Jim Bridenstine, head of NASA, the US Coast Guard had indeed cleared the area before the arrival of the two astronauts. However, SpaceX’s Go Navigator recovery vessel, tasked with extracting the capsule, arrived about 30 minutes later. In the meantime, many boats had come closer to the ship, some a little too close.

SpaceX teams then had to repel the invading boaters. “There are things we’re going to have to look at, that we need to do better on, for sure,” said Bridenstine.

“The lesson learned here is that we probably need more resources from the Coast Guard, and maybe more resources from SpaceX and NASA,” added SpaceX COO Gwynne Shotwell. , during a briefing. It was a demonstration mission. We will certainly be better prepared next time ”.

An “extraordinary” day
This little “hiccup” should obviously not mar the success of this mission. “It was an amazing day,” Gwynne Shotwell said at a post-flight press conference, citing “tremendous relief” after months of anxiety. “We are officially entering a new era of spaceflight,” added Jim Bridenstine.

NASA and SpaceX will now closely study the data collected during this test flight. Based on this analysis, the capsule will likely be certified for future operational missions to the International Space Station. It is particularly a question of reusing it as part of the Crew-2 mission, scheduled for spring 2021. 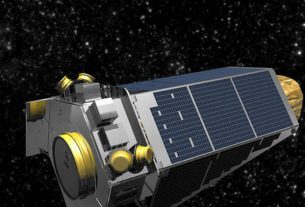 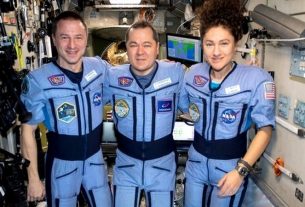 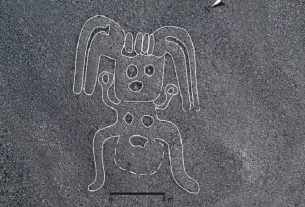