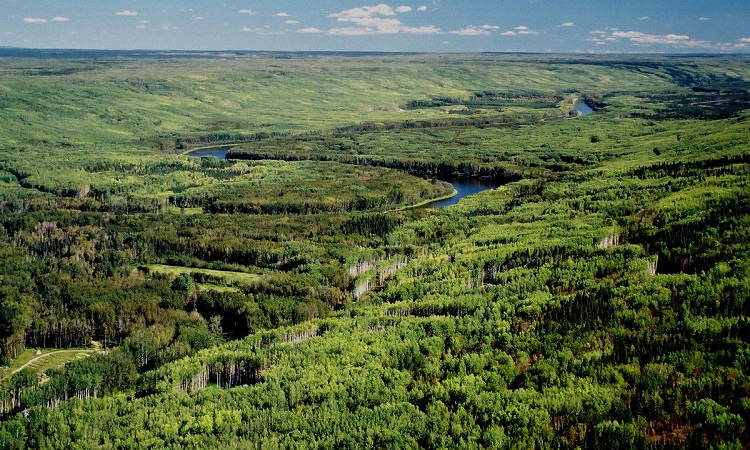 Recent work based on a set of satellite measurements and field observations confirms the ability of boreal forests to modulate the reflectivity of low level clouds. However, this influence could moderate the future rise in temperatures on a continental scale. The results were published in the scientific journal Nature Geoscience.

Forests have diverse and varied influences on climate, both regionally and globally. One of them is due to the emission of volatile organic compounds by plants. These are gaseous precursors that will stimulate the formation of particles on a microscopic scale that are more commonly called aerosols.

However, the latter play a major role in the physics of clouds. By modifying the amount of aerosols available in the lower layers of the atmosphere, forests can therefore alter the properties of clouds and, through this, influence the climate. However, this effect remains poorly quantified to date.

A clear influence of boreal forests on cloud cover

In a study published on December 23, researchers described the influence of this process in boreal forest regions based on data collected in 2014 in southern Finland. Satellite observations and field measurements made at the SMEAR II research station have confirmed the production of secondary aerosols by volatile organic compounds. However, they mainly confirmed and detailed the important effect that these particles had on the reflectivity of low clouds.

More specifically, by enriching the atmospheric boundary layer with aerosols and humidity, boreal forests substantially increase the brightness of the lowest cloud layers. Also, any increase or decrease in emissions of volatile organic compounds is respectively able to dampen or amplify climate change. In the case of reforestation or better forest management, the solar radiation sent back to space by the surplus of low clouds could, for example, limit the rise in temperature on a continental scale.

“Our results suggest that even small changes in aerosol precursor emissions, whether due to climatic or anthropogenic factors, can significantly alter the radiative properties of clouds in moderately polluted environments,” concludes the study. study in its summary. 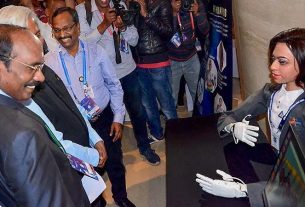 India is going to send a female robot into space 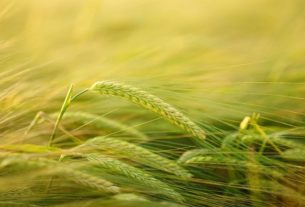 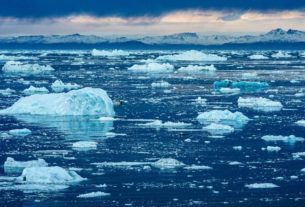