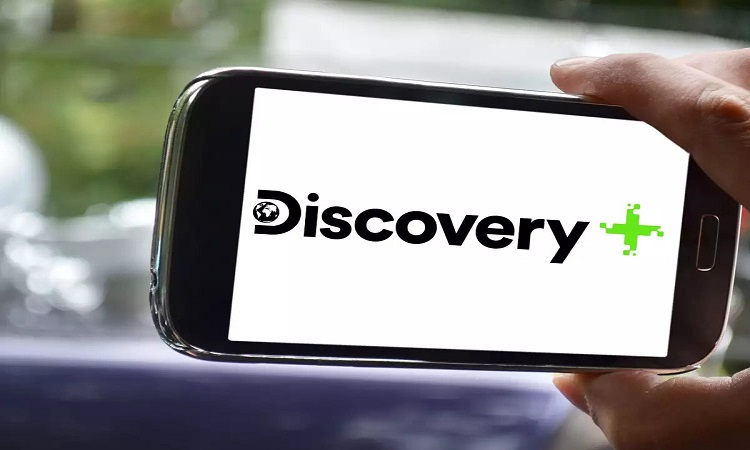 In recent weeks, the Discovery Group’s intention to launch its new global streaming platform was announced. In these hours it has been made official that the new project will be called Discovery + and will be distributed worldwide starting from January 4th. As expected, the catalog will draw on the portfolio of channels such as Discovery Channel, Animal Planet, Tlc, Food Network, Investigation Discovery, but also – thanks to a partnership with A&E Networks – of brands such as History, A&E and Lifetime. The focus will be above all on the so-called unscripted, or documentaries, docuseries, reality and factual programs that will deal in particular with food and lifestyle, but also with true crime. In Europe, then, through the Eurosport brand, the Olympics will be seen until 2034.

Discovery + will arrive in Italy at the same time as the United States. We will replace the existing DPlay and will integrate the programs of successful channels such as RealTime, Dmax, Nove, Giallo and many others. From the moment of the debut in our country, a series of original productions dedicated exclusively to the Italian market will also arrive, such as Marriage, at first sight, Italy, Love Island Italy, Naked Attraction Italy, Ti spedisco in convent Italy and the ten-part docuseries with Elettra Lamborghini Electra and the rest disappear. There will be successful international productions such as 90 Days to Fall in Love, Wedding Dress Wanted, Dr. Pimple Poppers, Lives at the Limit, Brothers in Business, Naked and Afraid, an infinite number of cooking shows, furniture programs and the real estate world. Finally, the BBC’s naturalistic catalog with Planet Earth, and the participation of celebrities such as Kevin Hart, Amy Schumer and Oprah Winfrey with her Own channel. In Discovery + there will be space for sport, with disciplines such as tennis, cycling, basketball, skiing, motorsport with Eurosport and MotorTrend programs and, again, wrestling of the WWE in a full version.

David Zaslav, CEO of the company, was very clear at the time of launch in underlining the difference compared to the many competing streaming services that mainly draw on series and fictional films: Discovery + will, instead, be focused on unscripted programs and will strengthen the diffusion. of its brands, as well as on the numerous local productions.

The service will arrive in Italy, but also in other 25 markets, next January 4th at a price of 3.99 euros per month (or 39.90 euros per year) or, if inclusive of the Eurosport package, 7.99 euros per month (or 69.99 euros per month). At launch, a promotion will allow you to watch a year of Discovery + at the halved price of € 19.90 and € 34.90 respectively. In our country, the debut of the platform will be supported by Tim, while in the United Kingdom and Ireland the partnership with Sky is consolidated. 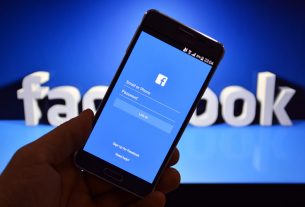 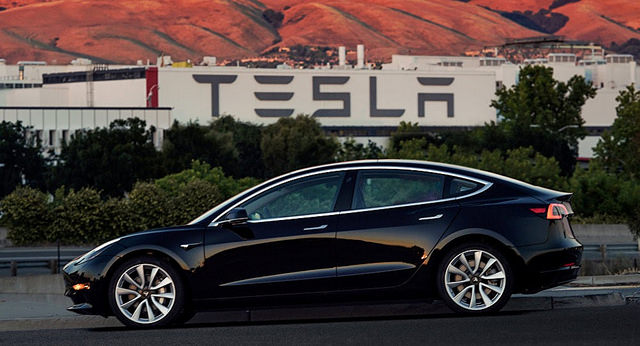