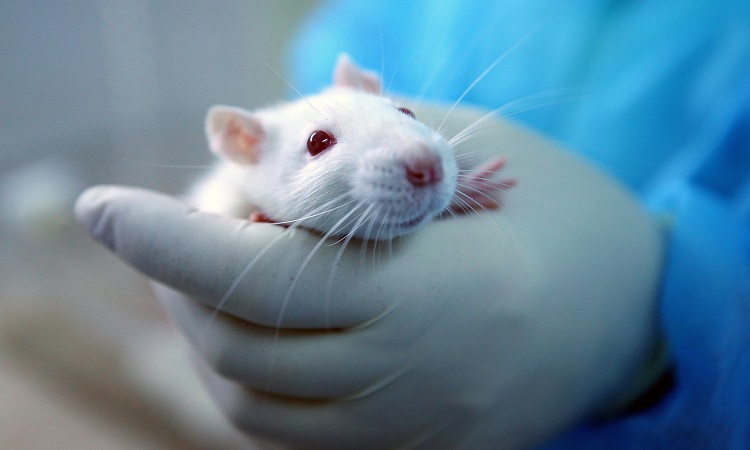 According to the latest reports from the University of Hong Kong, the very first human case of rat hepatitis E has been discovered in Hong Kong. Rat hepatitis E was supposed to be a disease that cannot be shared with human beings, but the same thought is now being challenged now. This means that there is another disease that can make its way to the human body from rats. The disease was diagnosed in a 56-year old person, as per the news conference statement by the team at the University. The team also adds that the chances of getting hepatitis have been underrated.

“Previous laboratory experiments have found that rat hepatitis E virus cannot be transmitted to monkeys, and human hepatitis A virus cannot be transmitted to rats,” says Dr. Siddharth Sridhar, who is working as a clinical assistant professor at the university. In the news conference, he also added that the patient was being diagnosed with the hepatitis E after he had gone for a liver transplant. The immune system of the patient had started showing the responses to hepatitis E, a disease that was believed to be affecting rats only in the process. However, the patient was diagnosed and cured correctly.

As of now, says Sridhar, the clinical specimen does not contain the presence of the hepatitis E virus and some tests to prove the same had come back negative. The team had to do genetic sequencing of the virus to find out that there are various similarities with the rat-based hepatitis virus. The actual infection is supposed to have a negative impact on animals like wild bores and even monkeys. Now that the chance of human cases has been brought to the forefront, proper care must be taken for preventing future issues. The team says that controlling rodent population is one of the best methods as they are the most common carriers. 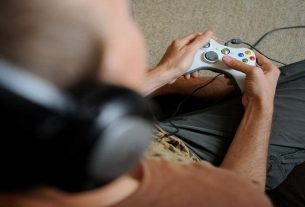 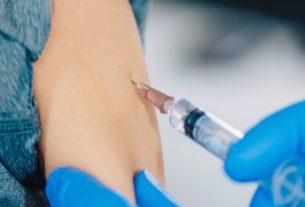 WHO attentive to the discovery of a poliovirus in London 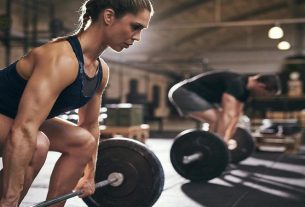 Tips For Building Muscle: This Helps If The Muscles Do Not Grow Properly Despite Strength Training