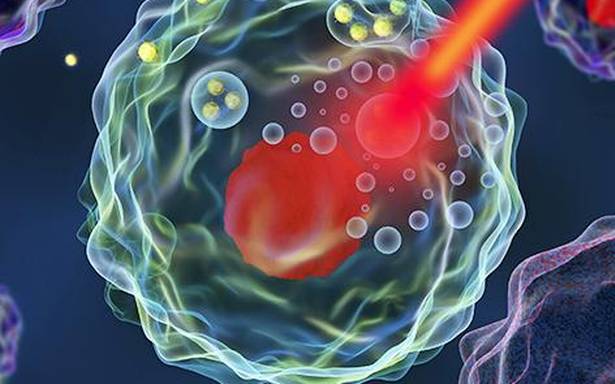 A new therapy to treat cancer by the use of nanoparticles, which would aim to deliver a combined therapy directed towards cancer cells, might well be on course.

The therapy is all set to make an entry into the clinical trials, which had already been proved to make tumours related to breast cancer as well as prostate cancer a lot more sensitive to chemotherapy.

The journal of Scientific Reports had published a study, wherein it was confirmed that the nanoparticles could be produced on a mass level, hence making it an extremely viable treatment. The growing area of research related to cancer basically refers to the use of nanoparticles by getting the drugs to hit a tumour directly.

This particular technology happens to be the very first of its kind, where nanoparticles get used for delivering two drugs in a combined manner for getting the cancer cells targeted.

The drugs that have already got approval for their clinical use are basically an anti-cancer drug, known as docetaxel and fingolimod, which is a drug of multiple sclerosis that allows tumours to become more sensitive to the treatment of chemotherapy.

At the present moment, Fingolimod cannot be used for treatment against cancer as it also leads to the suppression of the immune system, hence leaving patients with white blood cells that are of a dangerously low level.

Docetaxel helps in treating many cancers, especially prostate, stomach, breast, head, neck as well as some cancers related to the lung. The toxic nature can also result in some serious side-effects for all those patients, for whom the tumours have been resistant to chemotherapy.

Now, as the nanoparticles that are developed by the team can offer drugs directly to the site of a tumour, all these kinds of risks get reduced to a great extent.

Add to that, the targeted approach of the drugs means that less amount of drug is required to kill the cancer cells off.

The package of the nanoparticle has got some molecules, which would show up at the time of an MRI scan, thereby helping the doctors to keep track of the particles getting spread all over the body.

Tips For Building Muscle: This Helps If The Muscles Do Not Grow Properly Despite Strength Training 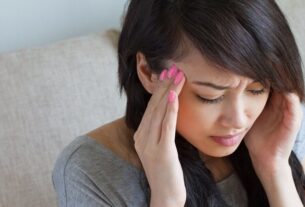 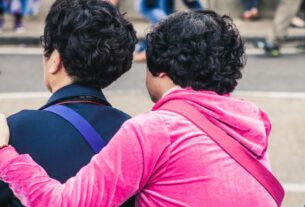