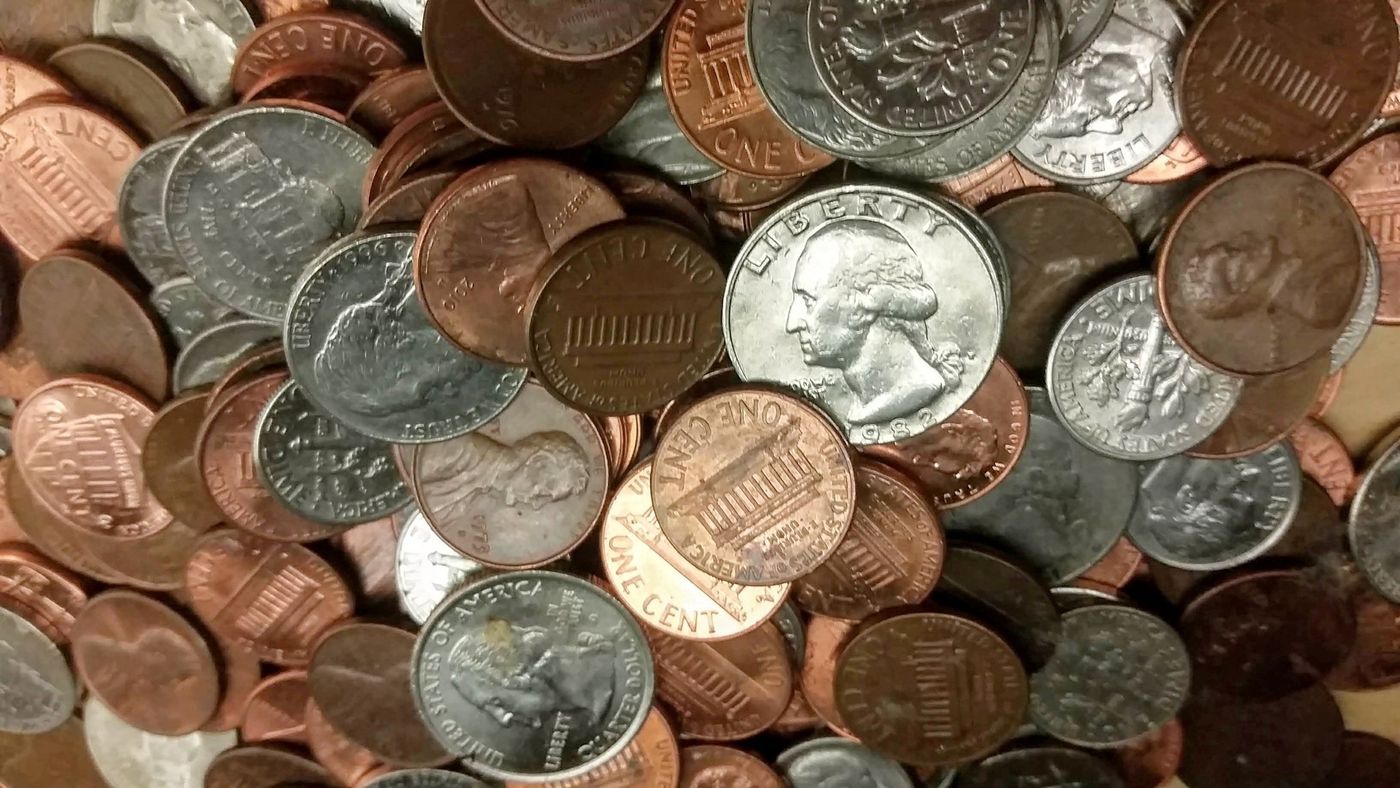 It was reported earlier that the US Economy is blooming when compared to the time before. There was also an impressive addition of jobs, for that matter. However, despite all these, wage growth in the United States is not seeing any noticeable change. In fact, the growth of wage in the past year is not able to withstand the effects posed by the ongoing inflation. According to the reports by the Labor Department, the average US real wage faced a downfall to $10.76 per hour in the last month. The amount is .2 cents lesser than what it was in the previous year at this time.

This situation has put most of the employees in the United States at a bigger risk. To make these problems a lot worse, the cost of living has also increased in the previous year. During the time between July 2017 and July 2018, the cost of living had seen a growth of 2.9%, which is not appreciable. Inflation is also on the all-time high numbers as of now. To take an instance, a gallon of gas now costs $2.87 — which is the national average — a boost of 50 cents in the period between July 2017 and July 2018.

Of course, this development has put expert analysts and economists under serious amazement. Judging the number of job additions, most experts believed that it would increase the hourly wage of customers. Though, no companies have started paying their employees better in order to retain them. Things are tougher for the Trump administration, which touted that a number of jobs would be added and that the average wages of the American would be enhanced. According to the latest reports, however, this hasn’t been possible so far. The administration is also being held accountable for the ever-increasing inflation in the country. 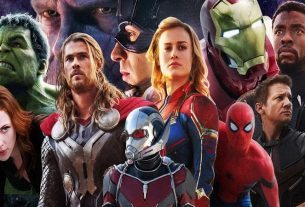 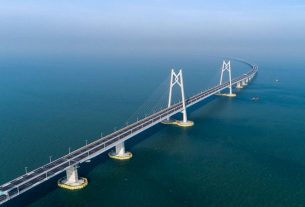