Recently, a rather special Airbus A80 is being tested. The device, which runs on cooking oil, made a first three-hour flight between the cities of Toulouse and Nice. Is this the fuel of tomorrow for aviation?

A new test for Airbus
A few weeks ago, fuel prices at the pump simply skyrocketed to new highs. The main reason is not a secret: the major oil-producing countries limit production and therefore global supply. However, the conflict between Russia and Ukraine is also exacerbating this trend. Thus, this situation marks the return to the spotlight of a practice that has existed for a long time: rolling in frying (or cooking) oil.

If rolling with used cooking oil is authorized in certain countries, others like France strictly prohibit it. However, some motorists do not hesitate to use it in order to save money. What if this type of fuel could also concern the aviation sector?

In a tweet from March 28, 2022, the giant Airbus rightly claimed to have flown a device with cooking oil. There is indeed mention of the “clean” and “sustainable” flight of an A380 between the cities of Toulouse and Nice for three hours. The firm also recalled having already used this kind of fuel in 2021 in order to fly an A350 as well as an A319. We should also mention the company ATR, which incorporated no less than 45% recycled cooking oil during a flight between two Swedish cities in 2017.

👀 who’s the next ✈️ to take off with 100% Sustainable Aviation Fuel…it’s the #A380! After the #A350 and the #A319neo last year, we’re so proud to continue our 100% SAF journey with this iconic aircraft that will remain in our skies for decades to come https://t.co/l3WS4fmiJM pic.twitter.com/PShaVbTMLh

Accelerating the energy transition of aviation
The possibility of using cooking oil in aviation is to be taken very seriously. Indeed, Airbus believes that this fuel can help accelerate the energy transition of the sector until it reaches carbon neutrality. The fuel supplier, named Sustainable Aviation Fuel (SAF or durable aviation fuel in French), is none other than TotalEnergies, as indicated in a press release dated March 3, 2022. Gold, made from esters and hydrotreated fatty acids (HEFA), it consists mainly of plants and biological waste.

In theory, SAF can reduce GHG emissions by 80%. Thus, Airbus wishes to continue the tests. In any case for the moment, its aircraft can already fly with a mixture of fair dosage SAF/kerosene. The European Commission has also understood the interest of this initiative and could even accelerate the transition from a legislative point of view. There is talk of a progressive and mandatory SAF dosage of 2% by 2025. Ultimately, the objective is to reach 63% by 2050. 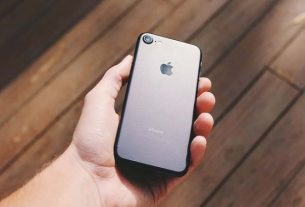 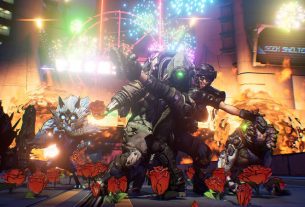 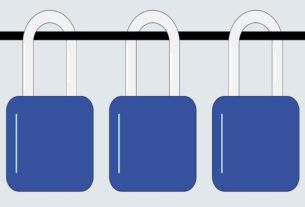 Tips for Facebook and Google to know less about you