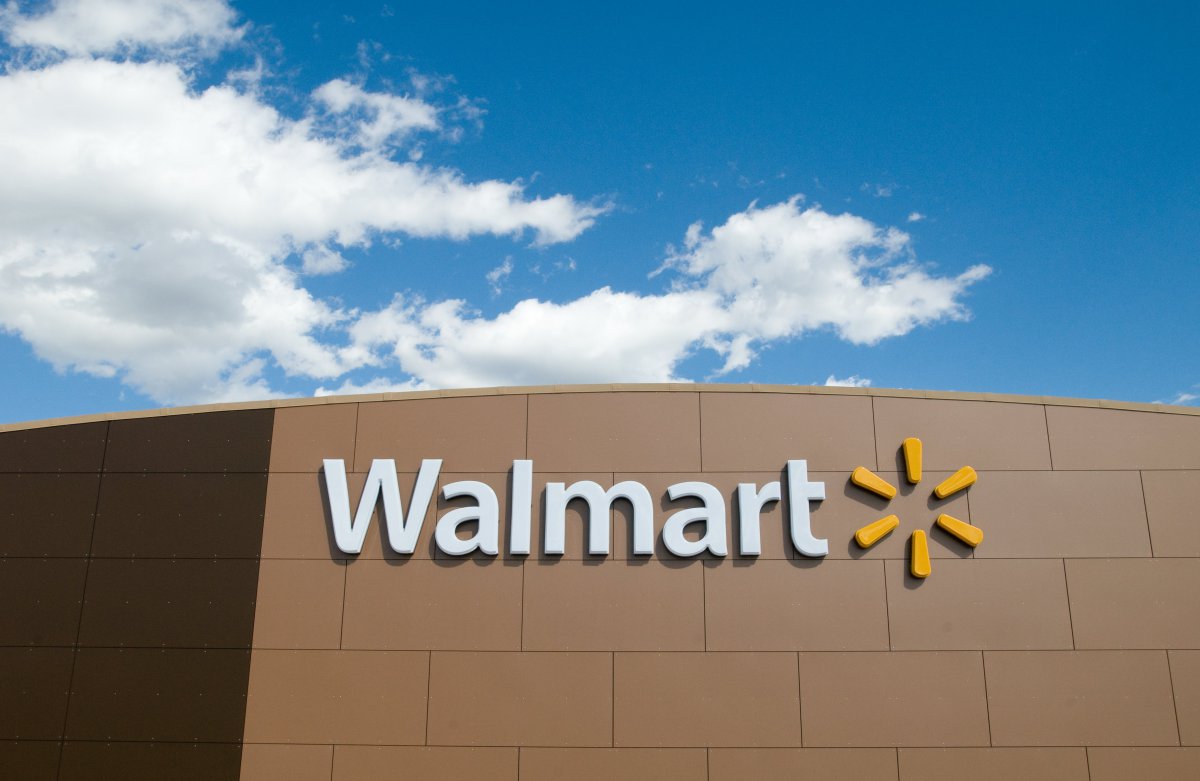 Walmart, one of the biggest store chains in the United States, has decided to settle a stern lawsuit that was filed against the company, by paying the damages of $65 Million. The lawsuit accused the company of not providing proper seating arrangements for cashiers in its stores. The incident happened in California, and the company had violated the state law by not providing the necessary seating facility for the workers. The case was to go on trial the next Wednesday, and Walmart has been claiming from the beginning that it has done nothing wrong.

Now that the settlement has been fixed, the amount of $65 Million would be provided to around 10,000 cashiers who have worked or are working for Walmart. The company also made it clear that it would give proper seating options for the current cashiers in California stores. The spokesperson for Walmart said that the reached proposition could please both sides, but comments have not been received from plaintiffs or the lawyers. It is, however, expected that the deal would be welcomed by the plaintiffs, once a federal judge has settled it.

The lawsuit was based on the unique law named Private Attorney General Act, which gives employees an opportunity to sue their employer on behalf of the state. When the settlement is received, one-quarter of the amount can be kept by the employees themselves. Once a federal judge has approved the agreement, it would be one of the most significant sums to be provided via the act mentioned above. Talking about their side, Walmart said that providing stools — or other forms of seating — for cashiers would lead to the lack of productivity and that it would make the job tough for store managers since different seating options are required for different employees. 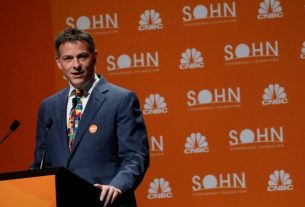 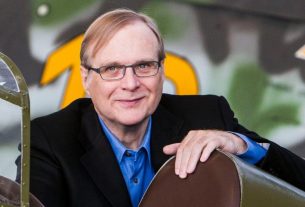 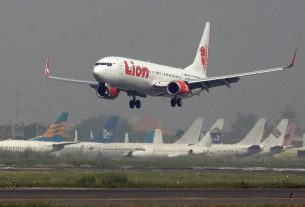