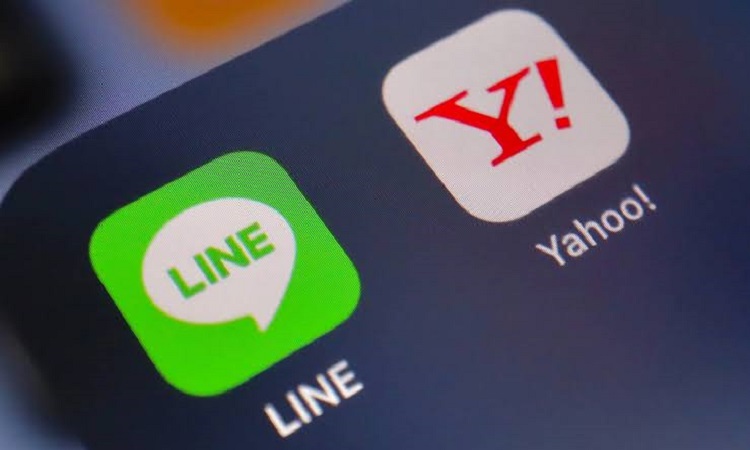 Yahoo’s parent company Z Holdings (hereinafter ZHD), which operates Yahoo Japan, and LINE officially announced on November 18 that they had reached a basic agreement to integrate the business. On November 13, Nihon Keizai Shimbun and others reported the merger of the two companies.

The two companies announced at their respective board meetings held on the 18th that they decided to conclude a basic agreement on capital alliance for the business integration of both groups. In the future, that the plans to proceed with consultations and studies with the aim to conclude a final capital tie-up agreement to the prospect December 2019.

After the business integration, SOFTBANK and NAVER (Korea NAVER and its Japanese subsidiary) will establish a new company with 50% investment and become the parent company of ZHD. Yahoo and LINE (successor of LINE) will become subsidiaries of ZHD as a wholly owned subsidiary.

Regarding the purpose of business integration, the two companies said, “Aggregate their management resources and pursue synergies in their respective business areas, and invest in business with the aim of growth in AI, commerce, Fintech, advertising / O2O, and other new business areas. Will make a leap forward to become a corporate group that can survive fierce competition in Japan and globally. “

Both companies will hold a joint press conference from 17:00 on the 18th. Mr. Kentaro Kawamata, President of ZHD and Mr. Tsuyoshi Dezawa, President of LINE will attend and explain the integration. 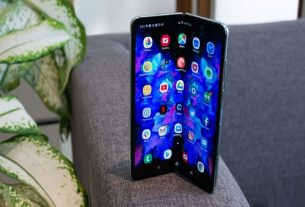 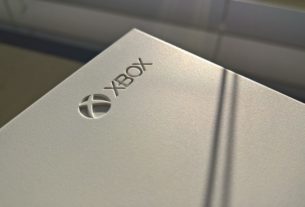 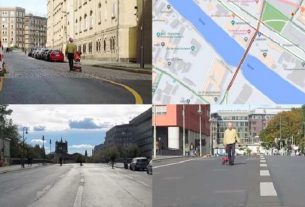